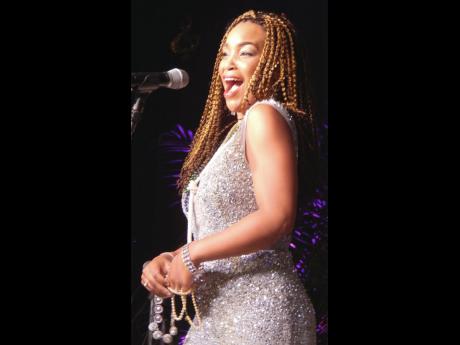 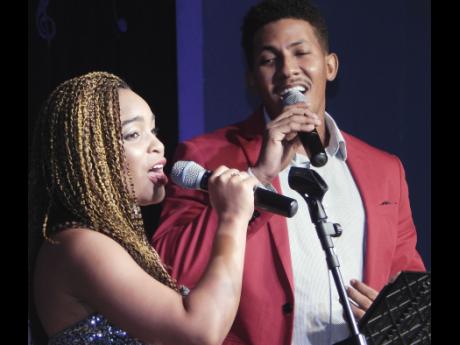 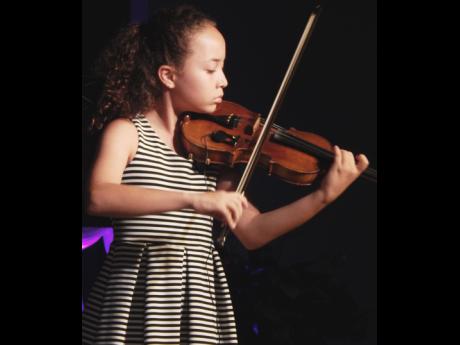 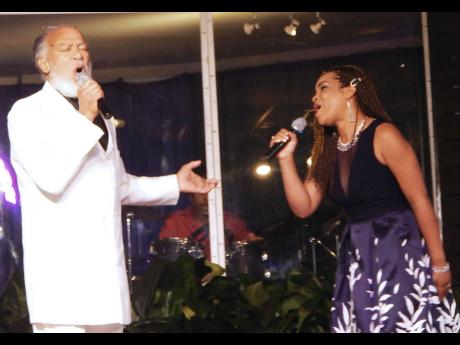 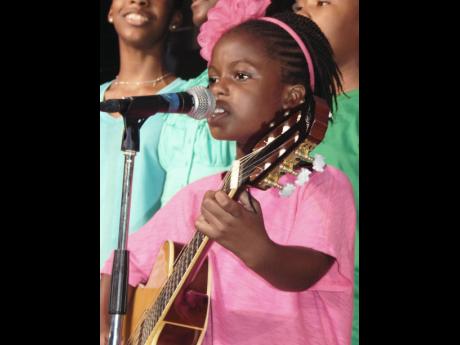 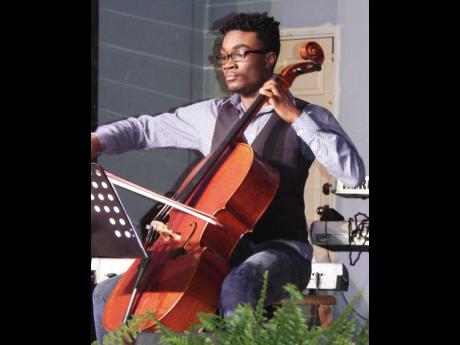 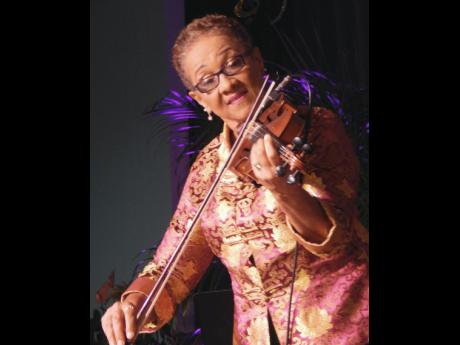 The breadth and depth of the talent of Jamaica's performing artistes was delightfully demonstrated at the Swallowfield Chapel, Kingston 6, on Sunday evening. Despite the inclement weather, a large audience gathered in the beautiful, technologically up-to-date space for a Mother's Day concert, Forever Mom, which included classical and popular music, vocal and instrumental pieces, performances by adults with decades of experience, as well as pre-teens and a modern-dance solo.

The headline performers were classical soprano Ana Strachan and pop singer Ernie Smith. A third singer, Mario Evon, reflected diversity of another kind - he is both an internationally-known singer and a medical doctor.

A presentation of the Jamaica Theological Seminary (JTS), the concert was formally opened by JTS President Rev Dr Garnett Roper, who commented on the concert being an all-Jamaican function with "no imported performers," and asked the audience to take note of the engagement ring on Strachan's finger.

"Now that she's engaged," he prophesied, "she will sing better than ever". Sunday's concert was the fourth JTS concert that Strachan was appearing in, and the second Mother's Day concert at the venue.

As it turned out, Strachan was in excellent voice, whether she was at her best or not. From her first offering, Without a Song, through her poignant duets with Evon (A Mother's Love, The Rose and the hymns Great is Thy Faithfulness, Blessed Jesus and This World is Not My Home) to her pairing with Smith for a poignant Tears on My Pillow, her voice was powerful, textured and superbly controlled.

But it was not only the fine quality of Strachan's voice that gave pleasure, it was the joy with which she sang. Her happiness was infectious, especially with the songs about happiness - Strauss' The Laughing Song, Bernstein's Glitter and be Gay and Berlin's Let Me Sing and I'm Happy, and Bricusse & Newley's On a Wonderful Day Like Today.

Actually, the concert's entire programme seemed to have been selected to create a joyful mood. Mozart's Non pi? andrai, played by cellist Kadeem Leslie and the Touch of Elegance ensemble (Paulette Bellamy, Jon Williams and company), was as lively as The Laughing Song which preceded it.

Ten-year-old Eleanor Hind's violin piece, Czardas (Monti), matched the cheery tone of the Berlin song, and Evon's three solo songs to mothers - Babyface's A Song for Mama, Billy Joel's Always a Woman to Me, and Chris Martin's Mama - all kept the happiness flowing. From the printed programme, patrons learnt that Evon, described as "a strong advocate for the pursuit of happiness," has appeared at the Jamaica Jazz & Blues Festival and at Harlem's famed Apollo Theatre, and recently released an album of songs.

In the second half of the three-hour show, there was a brief switch in entertainment genres when Clara Khawa, a member of Movements Dance Company, performed a beautiful solo dance, using space on both the raised stage and the floor in front of the audience.

She was followed by pleasant songs by a choir from Jesse Ripoll Primary School, which included a talented 8-year-old singer-guitarist, Azaria Thompson. Then it was time for the culminating set by one of the island's best performers, singer-songwriter Ernie Smith.

The audience's applause showed that his act was much-anticipated. He did not disappoint, and by the time he left the stage after delivering about a dozen well-known songs - Life is Just for Living, One Dream, It Mus Be a Duppy or a Gunman, If I Had the Wings of a Dove and Play De Music, among others - he had most of the audience dancing in their seats.