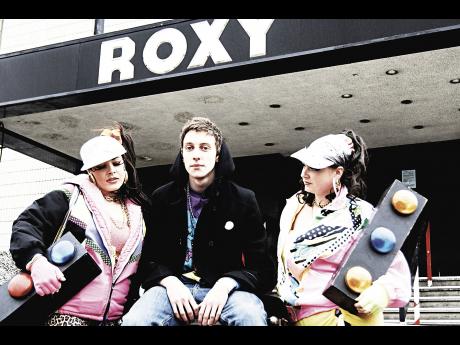 The inaugural staging of the weeklong Tmrw.Today Festival, like many other events this week, was threatened by intense islandwide rainfall. However, promoters say the festival commenced as planned yesterday.

"Most of the acts have already arrived on the island. We have people coming in fast and furious," promoters said. Some of the arriving tourists hail from places like Rio de Janeiro in Brazil to as far as Barcelona, Spain.

In addition to the influx of foreign nationals, the festival has also grabbed the attention of major international media houses. Journalists from Forbes Magazine, Billboard and VICE UK Noisey will be visiting the island to cover the week of activities.

According to the promoters, most of the featured acts and wellness professionals have already arrived on the island, including renowned disc jockey Toddla T and wellness professionals Stacy Chang-Christoforou and Gillian B. Also on the island are reggae revivalist Protoje and rising star Sevana, back on the rock after performing over a score of shows during their European summer tour.

Other performers at the festival include Teflon Zinc Fence, up-and-coming reggae artiste Runkus, and Yaadcore.

"This is a first-year festival and it's very exciting to lay this foundation for year one, to keep up on our promise to come back bigger next year," they said.

The festival will run until May 23.