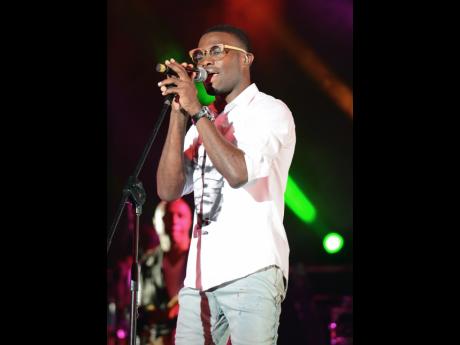 Me 4 U, the debut album from reggae singer OMI, has been certified gold by the Recording Industry Association of America (RIAA).

This means that the artiste's compilation has sold more than 500,000 units. OMI took to his social media pages a short while ago to make the announcement.

'ME 4 U' is officially certified GOLD in the United States,” he said in the post. “Thank you to everyone who has purchased, streamed and continues to support my music! This is just the beginning.”

The entertainer who catapulted to international recognition with his breakout tune, Cheerleader, promised his fans new music to be released soon.