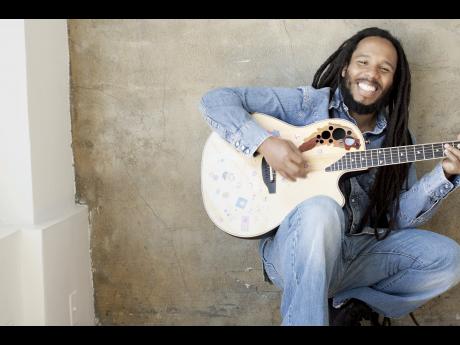 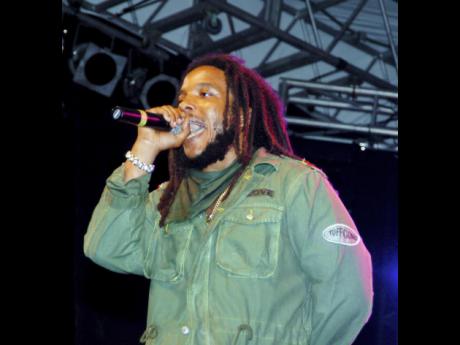 There are two new albums at the top of the Billboard Reggae Albums Chart for the week of May 27, 2017. A bit further down the listing, Marley brothers Stephen and Ziggy have enjoyed upward movement.

The new number one is the Moment EP by The Expendables, with Change by Mystic Roots Band in second position. Stephen Marley's Revelation Part II: The Fruit of Life, is the week's greatest gainer, after moving up from 14 last week to seven on the current listing. It has now spent 42 weeks on the chart. That is the same amount of chart tie as Ziggy Marley's self-titled - and Grammy winning - set, which has moved up two places from last week's 12 to 10 this week.

There is another Marley on the chart, but Bob Marley and the Wailers' The Legend Live: Santa Barbara County Bowl, November 25th, 1979, has slipped three places to be 13th this week in its 20th week on the chart. It is just below the third new entry, the various artistes Season Change Riddim EP. This has tracks from Tarrus Riley (There is a Way), Bugle (Riding for a Fall), Romain Virgo featuring Bugle (No Problem), Kabaka Pyramid (Never Change), Chino McGregor (I Nah Worry) and Rockaz Elements (No Get Away).

In the chart's middle third, apart from the Marley brothers, Rebelution's Live at Red Rocks, maintains its number six slot from last week. With the soca season having peaked, the Get Soca 2017 compilation has lost a place to be seventh this week. Common Kings' Lost in Paradise, is ninth, down four places.