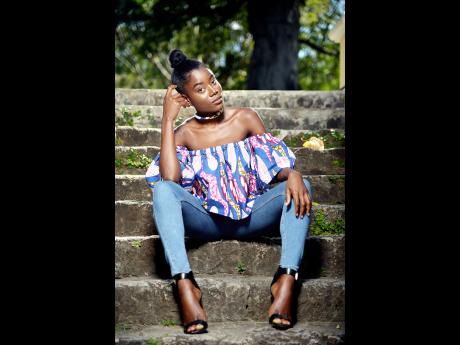 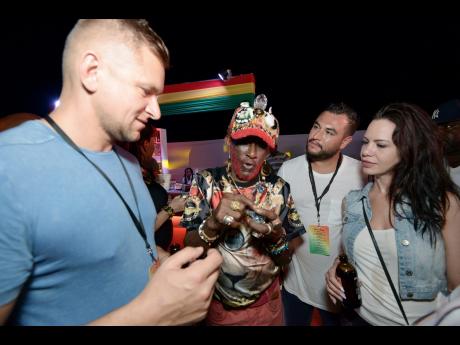 At the Reggae Revival Concert and Beach Party, which took place at The Boardwalk Village, Negril, on Saturday night, Sevana delivered a seasoned performance. The young singer recently concluded her first international tour, opening for Protoje and the Indiggnation band across eight cities in the United Kingdom (UK). While in the UK, the Chant It singer performed as a headliner at her own event, which took place at the O2 Academy.

"I didn't really go with any expectations, so it was incredible. Every single night, there was an amazing response," she told The Gleaner. "Everyone was tuned in; they were listening. People knew Bit Too Shy, they knew Chant It. They really appreciated what I did."

Testament to the audiences' attentiveness was that Sevana said some audience members who were initially unfamiliar with her material were singing along with her by the end of her performances.

Evidence of the good news from the UK was offered during her expert presentation at the Tmrw. Tday Culture Festival, as the polite audience steadily inched closer to the front during her set at the Reggae Revival Concert, and effortlessly added the chorus of their voices to her own.

Both on stage and in an interview with The Gleaner, Sevana expressed deep pleasure at being able to perform close to her Westmoreland home. She then revealed her plans for the rest of the year.

The songstress promised new music this summer, in preparation for the release of her debut album. "You should hear the first single in June and it's part of a big upcoming project," she divulged. Sevana also said that fans will soon be able to listen to her flex her skills as a deejay.