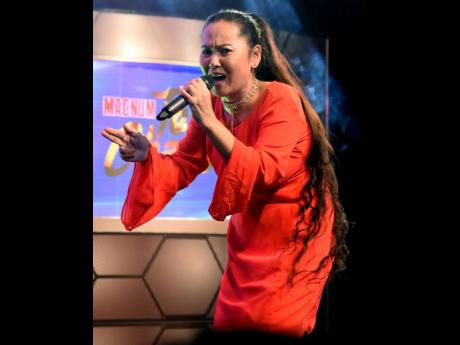 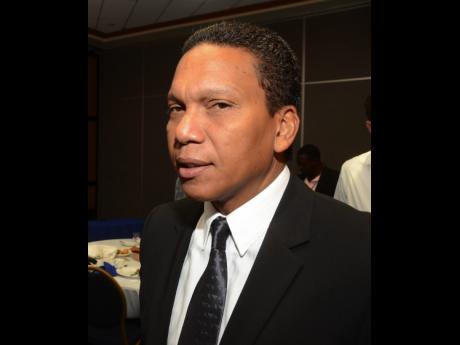 Former chairman of LIME and CEO of Ready TV, Christopher 'Pappa CD' Dehring, and Queen's Counsel Ian 'DJ QC' Wilkinson will go up against Rankin Pumpkin, the Japanese entrant who is in the top tier of the current Magnum Kings and Queens competition, at the Powerful Women and Men Show, set for Sunday, June 4 at 6 p.m., at the National Indoor Sports Centre.

Also joining them on the show will be veteran reggae star King Sounds, who is known for songs like, I Shall Sing and Book of Rules.

Cordel Green, chairman of the show's production committee, says it will be the first time that Dehring will be performing on the show and he wants to leave the audience spellbound and wowed by his 'hidden' talent in music.

"Patrons can look forward to excitement way beyond their expectations," he noted.

There will be a number of first-time personalities who will be seen in roles that are very different from their daytime jobs," Green added.