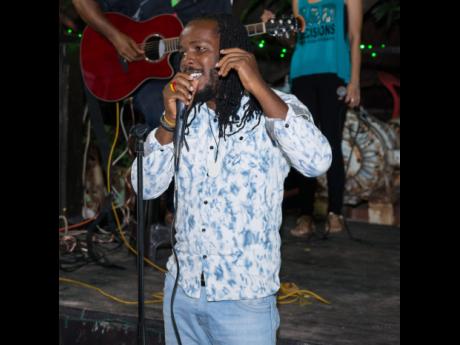 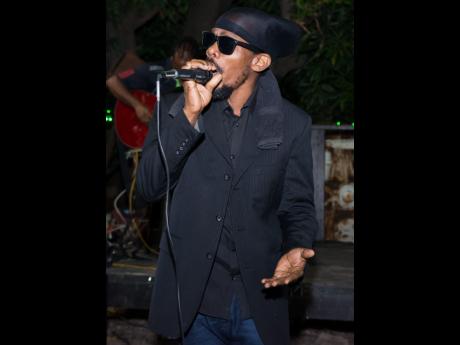 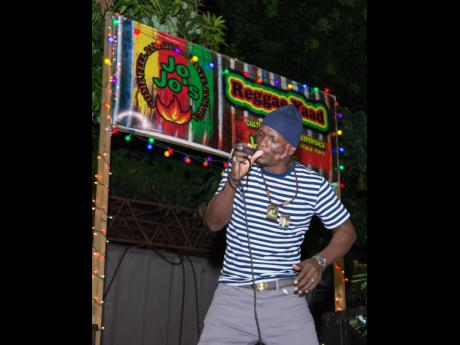 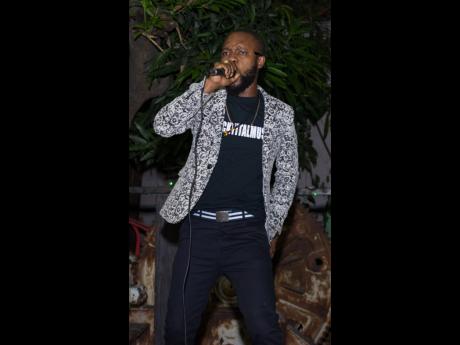 Fans of live music have over the years decried the absence of regularly utilised live music spaces. The Gleaner, recently visited a space attempting to fill that void; Reggae Yard, at Jojo's Jerk Pit.

The venue has endeavoured to respond by hosting two weekly live music events at the restaurant, one on Tuesday nights, and the other on Saturdays. According to Ana Chin, owner of the establishment, this implementation of weekly live music events stems from the pleas of the Ministry of Tourism in their want to bolster more tourist activity in Kingston, particularly to generate interest with those visitors who come into Kingston during the week for business.

"The Ministry of Tourism had asked people in Kingston to create venues for people who come into town for business, Mondays through Fridays," Chin said. Though Jojo's hosts a live music night on Saturdays, that placement cannot accommodate those visitors who would be on the island during the week.

"It’s about a cultural night here at Jojo’s. I would like to think of Jojo’s as an incubator for up and coming talents, whether it’s vocalists, instrumentalists, whatever in the music life. I’m trying to help artistes showcase themselves, to let people know that we need to help our artistes," Chin told The Gleaner. Along with showcasing up and coming talents, the aim of Reggae Yard is also to demonstrate the spectrum of entertainment available which simultaneously highlights local culture. Chin told The Gleaner, that the organisers aspire to include dance and other acts, like the Maroon drummers.

"They can come out of the hotels and experienced Jamaica. I created Reggae Yard for that purpose, for filling that void, but also my love of music, particularly live music makes me do what I do," Chin told The Gleaner. Ska, mento and reggae are genres that are regularly featured on the programme on Saturday nights, but for Reggae Yard, Chin aims for the production to showcase local culture and entertainment in general.

A recent staging of Reggae Yard saw up and coming acts like Solution Reid, Jah Formula and Spring Wata, performing both covers and original music for appreciative patrons.