Gospel concert at JC had everyone dancing 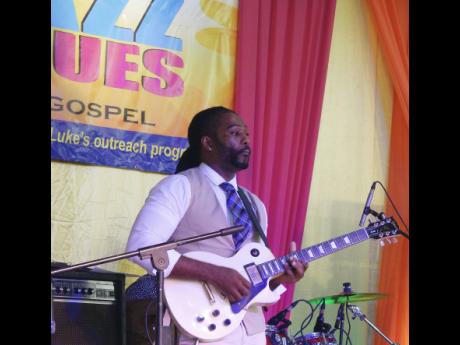 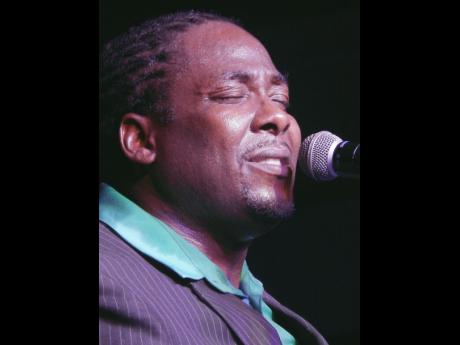 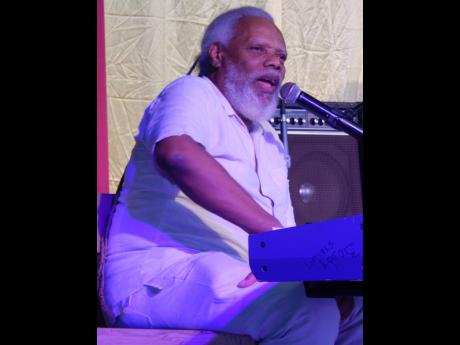 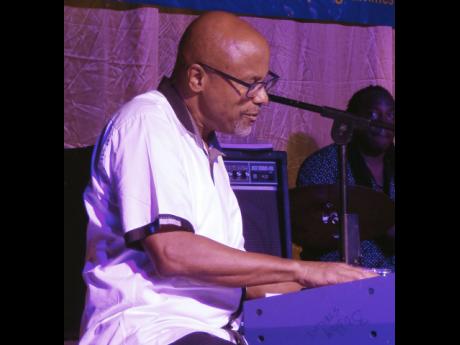 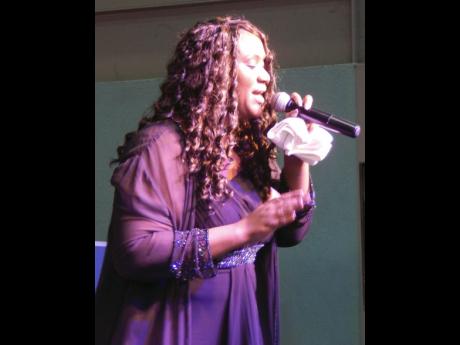 Quite a few members of the audience started dancing in their seats near the beginning of Sunday's concert at Jamaica College (JC) in the Karl Hendrickson Auditorium; but when it ended three and a half hours later, nearly everybody was dancing on their feet. Dubbed Reggae, Jazz and Blues go Gospel, the concert, the fourth in a series, began excitingly enough, with music by Ibo Cooper and Friends. The band started slow, with I'll Never Walk Alone, but then moved into quick-tempo, bouncy tunes, including a Cuban jazz composition, Happy, which set the tone for the evening. They ended the set with a piece strongly associated with Cooper and his former band, Third World, Now That We Found Love.

Introducing the next performer, Candy Isaacs, the emcee, Dervan Malcolm, said that Isaacs studied at the School of Music and was well known for her classical and gospel singing, which she had been doing since she was 15 years old, and for coaching aspiring singers. In her powerful, flexible voice, Isaacs sang a variety of songs, including gospel (To God Be The Glory), spiritual (Swing Low Sweet Chariot) and jazz (At Last My Love Has Come Along).

In his brief biographical summary of the next singer, Malcolm said that Sandra Brooks, once a member of The Grace Thrillers, launched her solo career in 1992, released two albums that have done very well, and has been nominated for many awards. Brooks proved to be a powerhouse of a performer.

Continuously moving around (both on the stage and on the auditorium's floor among the audience), occasionally jumping up and down excitedly, she entertained the patrons with song and chatter, repeatedly declaring her love for God.

Brooks has an excellent voice, with a rich tone and wide range, and the songs she sang all with great sincerity included Can't Even Walk Without You Holding My Hand, I've Got Jesus, If I Had the Wings of a Dove, I Found the Answer Down On My Knees, and a medley of other songs. During the intermission which followed, St Luke's Church's Archdeacon Patrick Cunningham reminded the audience that the proceeds of the concert would be going to assist the St Simon's Basic School outreach project. Malcolm also used the break to give sponsors' gifts to those in the audience who could answer questions he posed.

Internationally-acclaimed jazz pianist Dr Orville Hammond, head of the Edna Manley College's School of Music's Department of Performance Studies, was the first performer in the second half. Along with drummer Christopher Tyrell and bassist Dale Brown, Hammond entertained with his usual masterful playing.

Backed by Ibo Cooper and Friends, the final performer for the night lived up to Malcolm's description of him as "a superb trumpeter and vocalist".