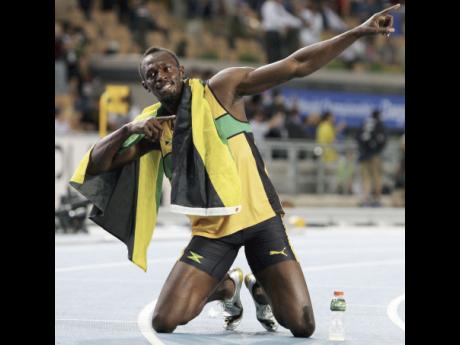 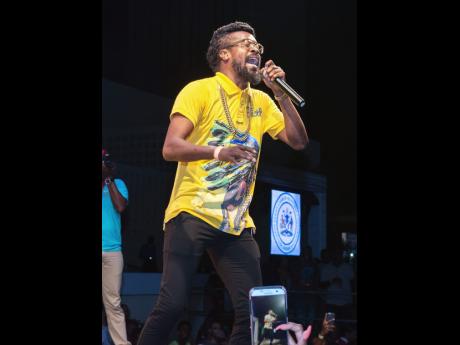 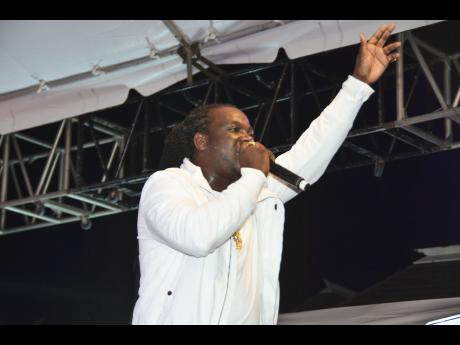 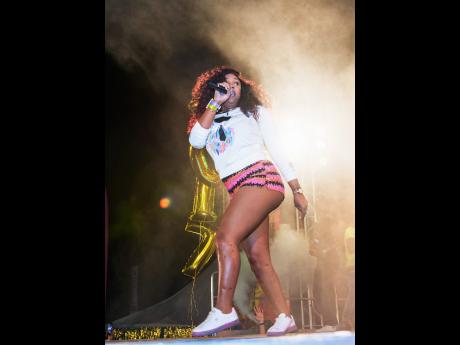 As excitement and anticipation continue to grow around Usain Bolt’s final race on home soil at the upcoming Racers Grand Prix, long-time sponsor, Digicel has announced that it will be paying homage to the sprint king with a big celebration following the historic race at 10:10 p.m., at the National Stadium.

Nothing less than fireworks will go off to mark the historic event. In addition to a spectacular show planned by the Jamaica Cultural Development Commission, top local acts like Beenie Man and Ding Dong, in addition to Bolt’s fellow Digicel brand ambassadors, Tifa and I-Octane, will take the stage with an exciting line-up of performances immediately following the 100 metres race that is being dubbed, 'Salute to a Legend'.

And with tickets going like ‘hot bread’, Digicel is also giving customers and fans several ways to watch the race. These include ticket giveaways on its Facebook, Instagram and Twitter pages as well as giveaways at special sale days in its dealer stores. Fans can also be a part of the action by downloading Play Go on their smartphone to watch the Grand Prix live on SportsMax.

“Jamaicans are Bolt’s proudest fans - this is where it all began – so Digicel is happy to be hosting this celebration and give his fans an opportunity to witness his final competitive run in Jamaica. It’s going to be an exciting and historic event,” said Kamal Powell, senior sponsorship and development manager, Digicel.

Powell continued, “And with Bolt being our Lifetime Ambassador and Chief Speed Officer, we are looking forward to continue working with him even after he retires to give back to communities, to motivate and train aspiring youth athletes and to use his lightning-bolt speed as an example of the amazing speed and experience that our customers can enjoy on our LTE network.”

In other activities, Digicel customers will get a chance to win exclusive limited-edition Bolt mementos at the event. Fans and well-wishers are also invited to share their tributes to Bolt via Instagram using the hashtag #BoltHomeRun.