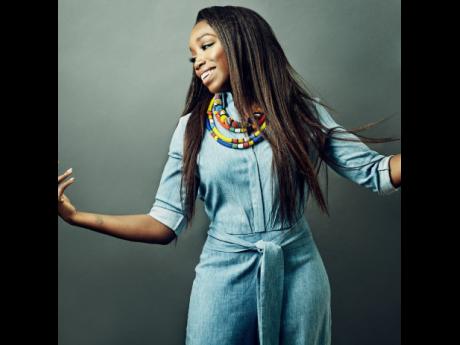 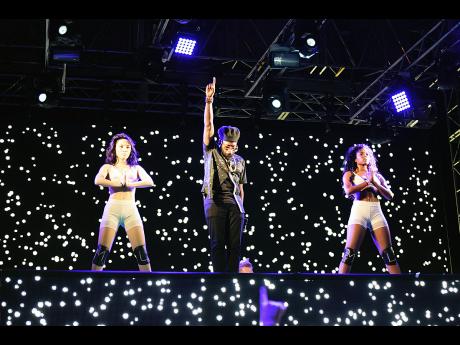 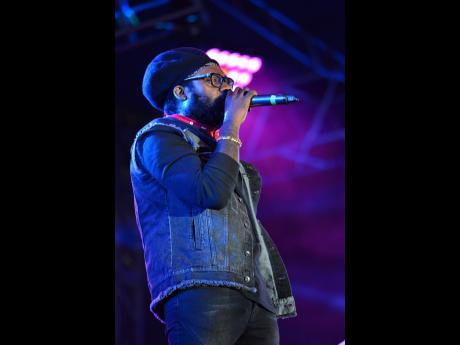 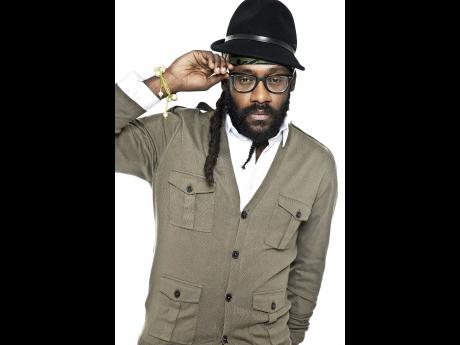 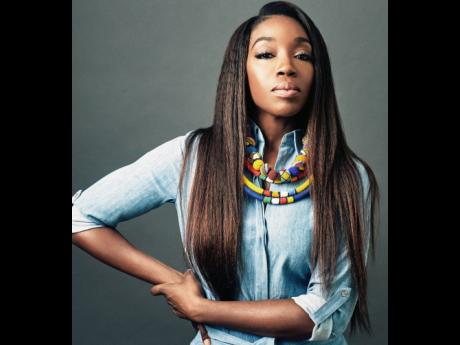 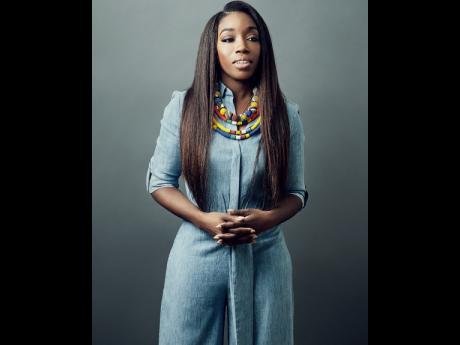 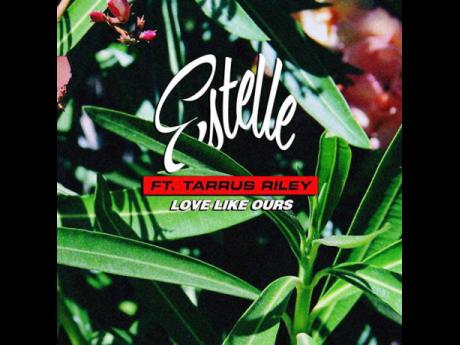 Estelle's Love Like Ours, featuring Tarrus Riley, will have it's exclusive world premiere today, Monday, June 5, on The Gleaner's website, jamaica-gleaner.com. "I want people to know it's not about the reggae and dancehall wave that's happening right now. It's just the right timing in my life and where my career is moving in general. I'm not new to it, to reggae and dancehall and Afrobeat. I just felt like it was the best thing coming out of me right now," Estelle told The Gleaner.

Love Like Ours is the first single from what the British singer considers to be her first real album since the start of her career. "It's a full reggae album. I grew up on reggae. There was a lot of reggae influence in my upbringing. For me, it's as I got older, I got to appreciate it more," Estelle, who was born to Senegalese and Grenadian parents, said.

Riley describes the song as "a love celebration. It's a pleasure to be on her album. Good melody, good lyrics; it's a number one already, if you ask me, so I can only imagine what it is going do on the charts."

Estelle told The Gleaner that reggae, dancehall and Afrobeat will feature heavily on the project, which is expected to be ready for distribution by VP Records at the end of this summer. "The Gleaner is one of the most read and respected Jamaican newspapers and we are happy to introduce her new reggae project and the world premiere of Love Like Ours by Estelle, featuring Tarrus Riley, on this significant platform," Randy Chin, president of VP Records, said.

STORY OF THE ALBUM

Estelle said the album tells the story of her parents, how they broke up and found themselves back together after many years apart. "It's a love story. It's unique. It's all the phases of romance. It's kind of their story, the story of how [my parents] got back together. Love is love; sometimes it just takes time to come back around.

"So the album was developed from their entire perspective. It's their story in 10 records; a tribute to their love story. They found their way back," Estelle told The Gleaner.

In 2008, Estelle climbed to the top of the pop charts with the release of her Grammy-award winning single, American Boy. The breakout song afforded Estelle collaborations with other top musicians and producers like Kardinal Offishall with Freak, Come Over (a duet with Sean Paul), and One Line with David Guetta.

Love Like Ours will also be the lead single for the next instalment of VP Records' Reggae Gold compilation series.