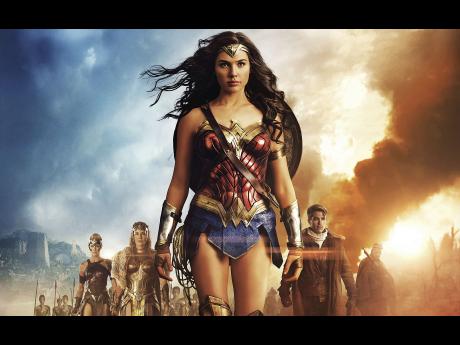 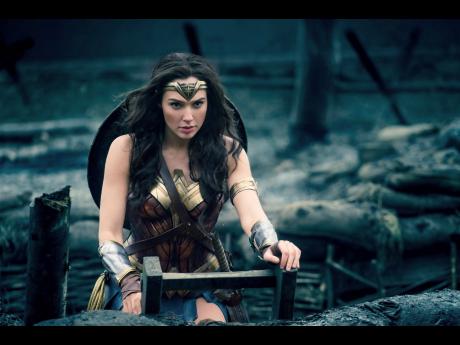 About an hour into Wonder Woman, Princess Diana of Themyscira awakens on a ship pulling into London in 1918, at the height of the Great War. Her companion, Steve Trevor, gleefully welcomes her to jolly old London, but the smoke and concrete of the industrial centre of the world are nothing but revolting to the Amazonian princess, whose home is brimming with colour and life.

"It's not for everyone," Trevor retorts.

In that moment, the two might as well be talking abut the recent slate of DC films which have been criticised for being overly gritty, to the point of being completely inaccessible. Thankfully, Wonder Woman is a breath of fresh air and gives this cinematic universe its very best film.

Tonal shifts aside, Wonder Woman is groundbreaking in a much more important way. Perhaps, 'ceiling-shattering' is appropriate, as Wonder Woman bucks the trend of superhero films and gives a serious treatment to a superheroine. Who would have thought that maybe, just maybe, audiences might be interested in seeing a different perspective than that of the male hero?

Wonder Woman shows that a woman can be more than a mere damsel in distress.

With all it does for the current cinematic landscape, Wonder Woman is a superhero movie that is pretty paint by number. It follows the same basic structure we've come to expect from these films. The real treasure is in the cast and their interactions, mainly the two leads, Wonder Woman herself (played by Gal Gadot) and Steve Trevor (played by Chris Pine). The two have a chemistry that keeps the film feeling engaging, even if nothing particularly exciting is going on.

The action scenes are filmed spectacularly and the dialogue is rewarding but, most notably, the characters are well developed and relatable. Although her origin story may seem a little more than familiar, Diana's story is inspiring and gives the uplifting feeling one looks for when going into a superhero film.

In a summer like this one, it's nigh impossible to see everything before it's too late. This is definitely a film worth seeing on the big screen while you can.