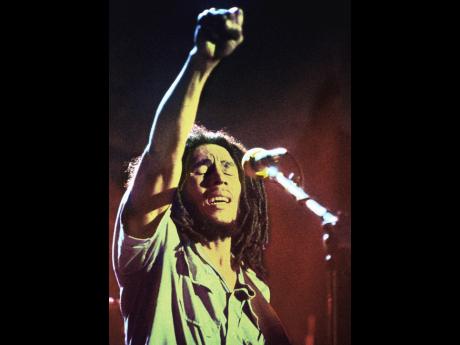 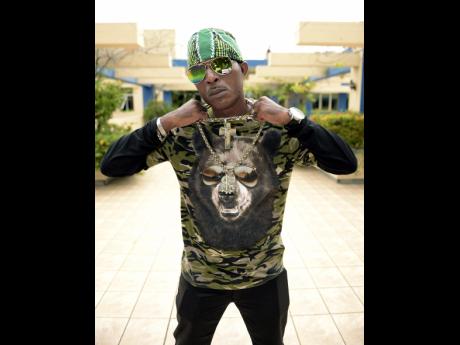 Veteran mixtape DJ, CD Banging, believes the underground mixtape industry has been holding up the integrity of authentic Jamaican music, since radio stations are forced to play only watered-down versions of songs following the Broadcasting Commission's decision to enforce the 'no bleep' rule back in 2010.

According to CD Banging, the clean version of songs are usually less interesting and fans of Jamaican music usually prefer to purchase explicit versions.

"We as mixtape DJs create mixes of both clean and explicit versions, and I can tell you that people rather to buy the explicit songs. People specifically ask for explicit mixtapes because they enjoy the realness and they get the desired feeling that a song should evoke. A we a hold up di thing," he told The Gleaner.

CD Banging believes the 'no bleep' rule has done more harm than good for the creative process of artistes, and noted that radio is slowly losing its relevance locally.

"When a man have to substitute important words in a song for something completely different, it takes the life out of the music. So people rather buy the explicit music from us... who want to hear no-bleep music listen the radio, but them not going to buy the music. The thing reach a level now that even radio DJs a come to us, asking what record is hot, because the mixtape man dem are the ones that the streets are paying attention to... they don't want the watered-down version," he said.

The DJ says he has reached fans of Jamaican music internationally via email blasts. He also noted that the international fan base also prefers explicit content as opposed to music laced with sometimes corny innuendos.

Artiste manager/producer Lando Genius says, "Our music has always been outright and straightforward, that is why man like Bob Marley was so effective and that is what overseas like. When Bob Marley said 'I feel like bombing a church', you felt his emotion. But he could not have said that on radio now. He would have to say, 'I feel like wetting up a church', and that is not even half as effective. I mean, why would anybody want to wet up a church?" he laughed.

For Daddy Biggs, CEO of music distribution company Platinum Camp, current distributors for Barrington Levy and Mad Cobra, among others, "It's like a movie, you want to see the real thing because that is how you get the thrill.

"I think they should have stuck with the 'bleep' system because, at the end of the day, what is considered a bad word in Jamaica is not even recognised internationally, and Jamaicans are not even buying music. So it's like we are watering down the goods for the main consumers, who are not complaining. We sell both clean and raw versions of songs, but only radio DJs purchase clean versions and mothers who drive with their kids," said Biggs.

The Gleaner attempted to get comments from the Broadcasting Commission. However, both the executive director, Cordel Green, and information officer Don Dobson were said to be locked in a meeting.