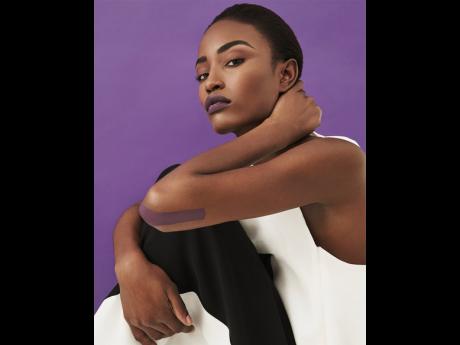 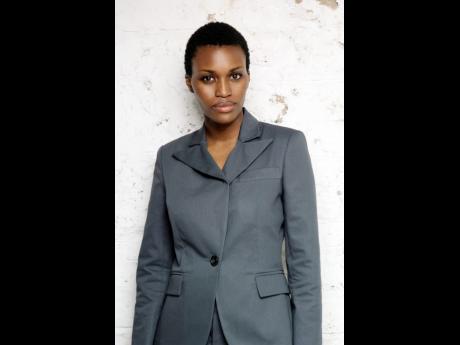 Caribbean fashion royalty started arriving in the island on Wednesday to join their Jamaican based counterparts, as well as global music stars, to complete the line up of designers and performers at this year's Caribbean Fashionweek.

Man of the moment Dexta Daps headlines tonight's opening night, a new Urban Party Edition of CFW, which sets its sights on the young fashionistas.

Mateo New York's principal, Matthew Harris, is a Jamaican who migrated to the U.S., at age 16 to complete College. He became a self taught jewellery designer and his career has skyrocketed to the point where he now runs a flagship store in Soho. His elegant jewellery pieces are regularly featured in Vogue, i-D, In Style, WWD and several others of the world's leading fashion glossies.

Grammy winner Ashanti is one of the world's best proponents of R&B, Hip Hop and set a Guinness World record for her debut album which sold 500,000 copies in its first week. Her number one billboard magazine hits include two singles, among three top five songs, all of which were on the chart at the same time. She has had several successful collaborations, chief of which were her early songs with Ja Rule.

Lois Samuels, famed as probably the only designer to make the cover of Vogue on separate occasions as both a model and a designer, brings her Vessel collection back to CFW this weekend. The New York based Jamaican, made history as the first model from the region to make the cover of Vogue as well as one of the stars of Calvin Klein's groundbreaking CK1 campaign. Herself, along with Jeneil Williams and high flying new comer Alicia Burke, will be three Vogue covergirls to walk the CFW runway, something that has never been done before in the Caribbean. All Vogue covergirls from the region have been Pulse models, so it is no surprise that this would only happen at Caribbean Fashionweek.

Jeneil Williams will debut her swimwear collection on Saturday. The standout supermodel, who Vogue dubbed as one of 5 Jamaicans who changed the face of fashion, is exceptional for her beauty, her longevity and her wide catalogue of success at the highest level of global fashion. After several years in the industry, Jeneil had her best year in 2016, which proves that true beauty and talent lasts.

Sandra Kennedy is a British born and trained designer who made Jamaica her home in her early 20s. Since then she has gone on to become one of the Caribbean's leading style makers, showing collections to rave reviews in several cities of the world. These include Washington DC and Brussels, where her sea island cotton "white collection" was presented to the Belgian Prince, among a celebrity studded audience. The event, organised by Pulse, was initiated by the European Union, which convened a global fashion network as part of an international thrust for industry expansion in Europe.