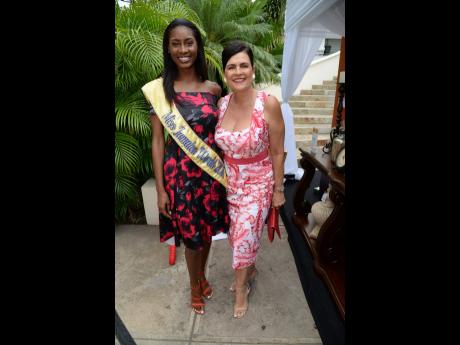 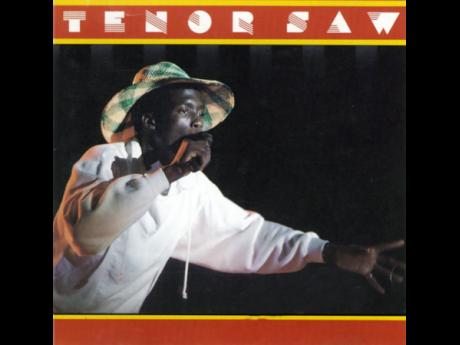 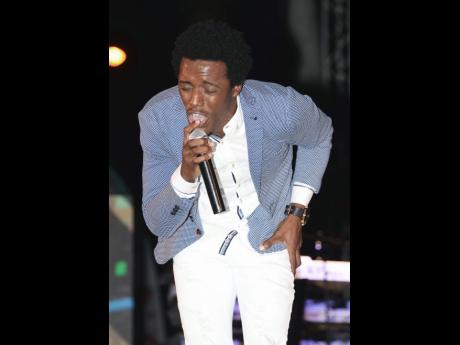 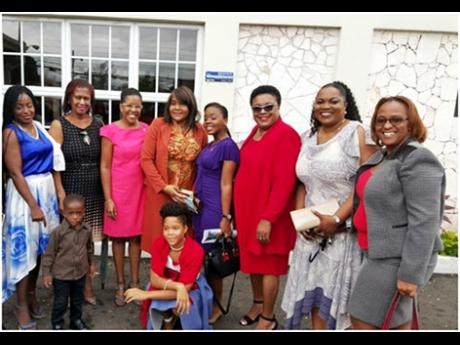 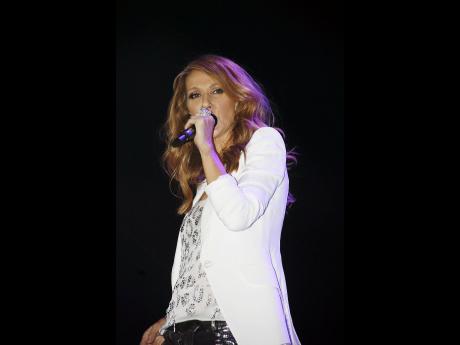 The Spartan Health Club has been reappointed as the official franchise holder of the Miss Jamaica World Pageant and is now looking to reintroduce the Miss Kingston and St Andrew Contest, which was once a very popular preliminary event leading up to the Miss Jamaica Contest.

The newly revitalised Miss Kingston and St Andrew Contest is set for Sunday, July 23, 2017, and will see the crowing of two queens. They, along with three other females qualifying for the top five, will automatically be listed among the finalists to vie for the crown in the prestigious Miss Jamaica World 2017 Pageant. However, they are also obligated to participate with all other applicants at the selection event to be held on Saturday, July 29.

In order to be a finalist in the 2017 Miss Jamaica World Pageant, a contestant must participate in one of the preliminary pageants, unless an exemption is given by the show's organiser.

The reggae crooner, whose last EP, Lifted, was released in 2015, gives fans a taste of his upcoming album with this dancehall flavoured track produced by Maximum Sounds Production on the Skank And Wave rhythm.

Filmed in Irish Town and Hope Gardens in Kingston, the video, produced by Ruption Design Studio, was released on Virgo's VEVO Page on Sunday, June 4.

"We are having a good time sharing the moment, and I say to the girl, after this moment, I will fall in love with you," said Virgo about the video. Now begins with Virgo rescuing his love interest from a rain storm, and as the attraction continues to grow, he offers to take her to his end of town. She resists, but ultimately takes him up on his offer. They end up at an outdoor party, where Virgo makes a very public declaration that she is his girlfriend 'now'."

Ring The Alarm! Another Sound Is Dying

Authentic sound clashes are now set for every Friday night at House of Dancehall in an effort to bring back memories of the original sound-clash days with modern-day tunes.

Tenor Saw would be proud of what is happening at 6 Cargill Avenue - "four big sound in a one big lawn" - at the House of Dancehall to determine which is the "boom sound" and which three will "keep calm".

Being put on by House of Dancehall in association with Exodus Nuclear, without any corporate sponsors or celebrity judges, it is truly the authentic style of clash that Tenor Saw sang about.

This week's clash features One Yaad, DJ Raves, King David and Turbo Max sounds, who will vie to join Little Geego (who secured a place by besting Executioner in the tune-for-tune segment last week) in the next round.

The Kiwanis Club of South Saint Andrew (KCSSA), officially formed on September 30, 2015, is a charity organisation with a special focus on children. As Kiwanians, children are their main priority, and so the KCSSA has set out to raise funds this quarter, with the Best Care Special Education School set to be its main beneficiary.

Best Care Children's Home has been around since the 1970s. This institution was formally used to house children with special needs. However, in 2016, the institution decided to change its focus from a children's home to special-education school.

To make this project a reality, they have set out to host a fundraiser to aid with the upgrading of this facility.

Tomorrow (June 10), they will be hosting their major fundraiser Lyme and After-Party at the Police Officers' Club, starting at 6 p.m. The funds raised from this venture will aid with the improvement of the infrastructure and recreation areas.

All are encouraged to come out and support this fun-filled charity event.

The My Heart Will Go On hitmaker admits that she still speaks to her husband each day and, despite his tragic passing in January 2016, she insists "nothing has really changed" as he is still "within" her.

She said: "I don't have my husband next to me, but he's within me, so nothing has really changed. I see him through the eyes of my children every day. My husband is everywhere.

"I make changes. I have to see a picture of him and I talk to him. I say, 'I'm not trying to redo some of the things that maybe you've done. We've tried them and I'm pretty comfortable with it, so are you okay with that? If you're not, give me a little sign or something'."

And the 49-year-old singer likes to be positive when she looks at photos as she feels it helps her children - Rene-Charles, 16, and six-year-old twins Nelson and Eddy - cope better with Rene's death.

She added to People magazine: "We're not not looking at pictures because it's going to bring sadness. We look at him and we laugh and we have a good time. Even my oldest, he imitates his dad and [it's as though Angelil] is in the house with us.

"It's just a new way of living without your husband. And it takes time, (but) we're coping very well. It's like I'm a duo. I'm always going to be Celine and Rene, and I don't want that to ever change."