'Saint Joan' at Cineplex on Sunday 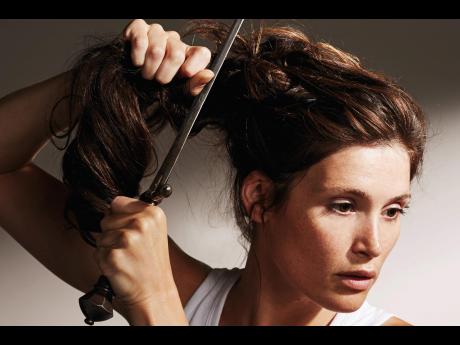 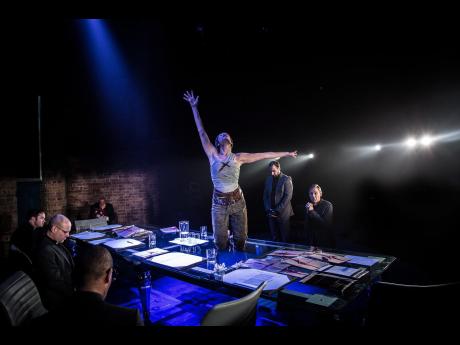 Contributed
Joan is the only female character and the only character in traditional Medieval dress in the play, Saint Joan. 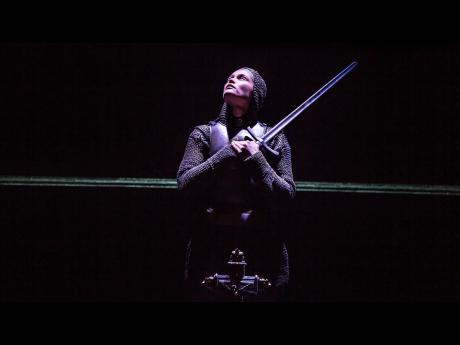 How would Joan of Arc fit into a post-Brexit society? Josie Rourke's production of Saint Joan, explores that question, on Sunday, 11:30 a.m., at Palace Cineplex.

Audiences may remember Arterton for her role in films such as, Prince of Persia and as a Bond Girl in Quantum of Solace.

However, it may be her outspoken nature off-screen, on issues such as body image and pay disparity, that may serve her well in her role as Saint Joan.

After receiving strong reviews for her role as Nell Gywnn, Arterton now takes the stage as Saint Joan.

In so doing. she joins the company of acclaimed actresses such as Sybil Thorndike. Not to be outdone, she has received strong reviews for her portrayal of Joan with The Telegraph describing Aterton's performance as impressive, poignant and riveting. Andrez Lukowski says of Arterton's performance, "[she] turns in the best stage performance I've seen her give."

On playing the part, Arterton says she was "taken aback" to be offered the lead role, describing it as a "big reach." She offered, "I can play strong characters, but there is something about Joan she's very innocent and quite naÔve and I usually play quite knowing people." (Standard UK) Additionally, Joan's nationalist leanings troubled her as she commented, "When I first read it, I didn't know if I could play a woman who was essentially a nationalist; the line "it is not his will that they should come into our country and try to speak our language" is everything I stand against." (Donmar Warehouse). However, by all accounts, Arterton manages to capture the complexities of the character in a modern-day setting.