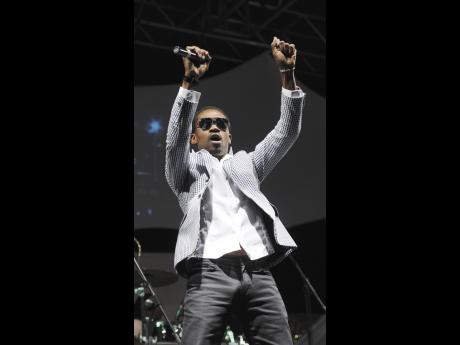 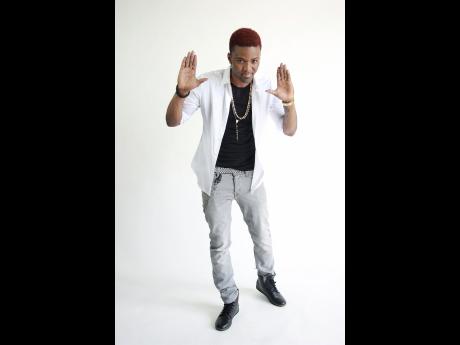 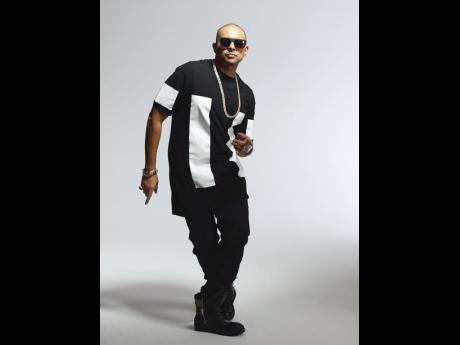 Major Lazer's Know No Better EP has debuted at number three on the Billboard Reggae Chart for the week of June 17, a number of Jamaican deejays making it into the listing with the production outfit.

Busy Signal has Jump, all by himself, while Konshens pairs up with soca standout Machel Montano for Front of the Line. Sean Paul features on Buscando Huelas, along with J Balvin.

Another man from dancehall, Patoranking, is part of the quartet of guests on Particula. The others are Nancy C., Ice Prince and Jidenna.

With new releases coming thick and fast, Collie Buddz's Good Life has held on to the number one spot it took on debut last week. The Hookup (Kash'd Out) makes its entry at number two, and the top five is completed by two 'fallers' - Rebelution's Falling Into Place has fallen two places to number four and Morgan Heritage's Avrakedabra is down to five from last weeks number three.

The number six track, Lost in Paradise (Common Kings), is up a place from last week's, while The Skatalites' Foundation Ska has re-entered the chart at number 10. In-between are three albums which have fallen, Change (Mystic Roots Band, down a place from last week; The Legend Live: Santa Barbara County Bowl, November 25th, 1979, now eighth after last week's fourth; and Get Soca, by various artistes, down a place to nine this week).

The final third of the chart is full of albums which have lost ground, except for Sweetest Sound by SkilinJah, which is a new entry. Last of them all in number 15 is Ziggy Marley's self-titled 2017 Grammy-winning set.