Oliver Samuels, Volier 'Maffy' Johnson reunited - Return to the stage together after 15 years, in 'Frenemy' 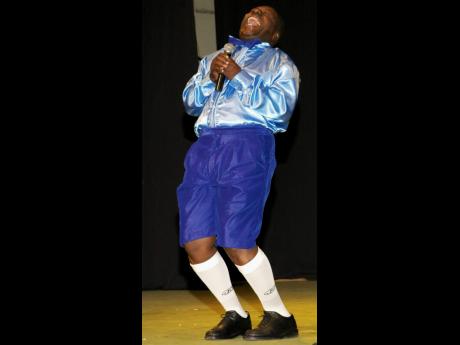 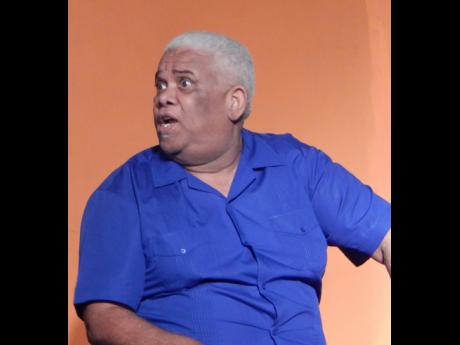 The rumours are true. Oliver Samuels and Volier 'Maffy' Johnson return to the stage together for the first time in 15 years for a brand new play: Frenemy.

Some say that history cannot repeat itself, but Oliver Samuels seems to disagree. Somewhere in the late '80s, the most dominant form of entertainment in any genre was the Oliver at Large series, which, literally, left Jamaica's streets empty as nearly everyone was glued to their television set to laugh like they never laughed before and perhaps haven't laughed like that since.

That bellyfull of laughter was often produced by the legendary duo simply known as 'Oliver and Maffy'. That laughter, that history, is about to repeat itself as the two greats return to the stage in a new play together after 15 years, with the Oliver Samuels-penned Frenemy. Finally, a generation of millennials will get a taste of how powerful Jamaican theatrical comedy can be as the topic is current and relatable, and the theatre is located in the trendy Whirlwind Entertainment complex.

Nostalgically timed for the celebration of Jamaica's 55th Anniversary of its Independence, Frenemy is a welcome arrival to Jamaica's theatre scene as it yearns for a reminder of its heyday when the Ward Theatre was packed night after night.

Fast-forward to 2017, 30 years later, when it is expected that the Jamaica Shopping Club theatre will be packed night after night, not only because of the two thespians, but Samuels who also plays the role of director, has added the international star, Audrey 'Dancehall Queen' Reid, in the lead female role and another renowned supporting actor, Dennis Titus, whose credits include movies, the London theatre houses, and tons of accolades.

As expected, such a piece and cast will be in high demand globally, and Samuels reports to have bookings already confirmed as far ahead as February 18, 2018, on the European continent, and the show has not yet premiered.

Therefore, there is a limited run in Jamaica for the better part of July and August. So those who want to laugh like how Jamaicans laughed in the '80s must attempt to secure tickets early.