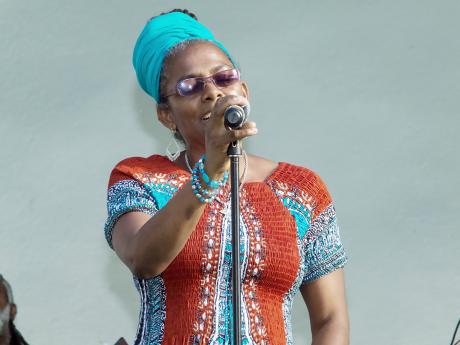 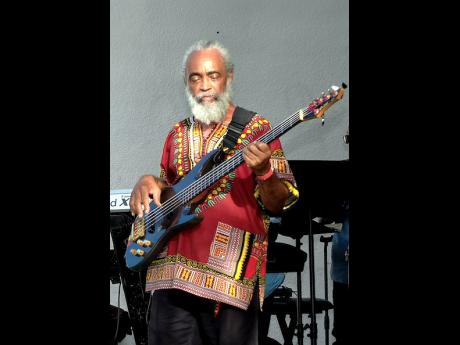 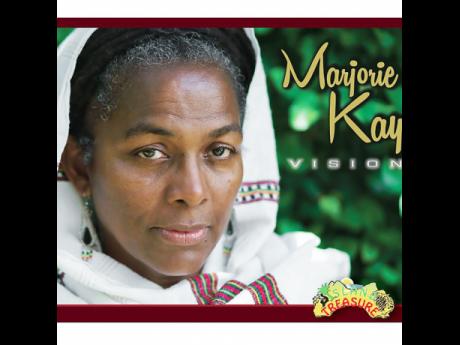 In 1977, Marjorie Kay won a talent contest at the Spider Web on Eastwood Park Road, St Andrew, which led to her singing with the club's resident band. She had revisited that decade for her latest single, Visions, a remake of the Stevie Wonder original on his classic 1973 album, Innervisions.

The release is part of a long-term vision for her singing, which has been gradually put into action. So Marjorie Kay went on to sing with The Caribs, resident band at the Jonkanoo Lounge in New Kingston, between 1980 and 1982. The experience of the audience's intense scrutiny has been carried forward through decades to her most recent live stint at Hope Gardens for the closing day of the 2017 Jamaica Ocho Rios International Jazz Festival just over a week ago.

In-between, there have been recordings, among them a remake of Randy Newman's Baltimore (Marjorie Kay said "Paula-Anne Porter on RJR would play it every evening") Moody's Mood, a recording with poet Mutabaruka, in which she sang the response to his lines. The shows include at Christopher's (which was at The Quad) and Redbones, both in New Kingston.

Marjorie Kay had good company at the jazz festival closing, as Glen Browne - her partner in life, including music - was on the stand when she did a set including Nature Boy, Fragile, Visions and Baltimore. Browne, musician and producer in the husband-and-wife team, outlined an approach to both the live performance and recording of selecting musicians with the right 'feel' for the music, with the process ending at Tuff Gong even when pre-production is done elsewhere. And he said, "most of my music is live" - and that includes Visions.

Marjorie Kay has her preferences, saying "I like lovers' rock, but I will take on a little jazz now and then." Rhythm and blues also has a place on her musical palette.

With the possibility of another single close to the end of the year, there could be a Marjorie Kay album by the summer of 2018, as the gradual process continues.

"We are looking for good songs. I don't want to be the writer of all the songs," said Browne.