Half off movies for Father's Day 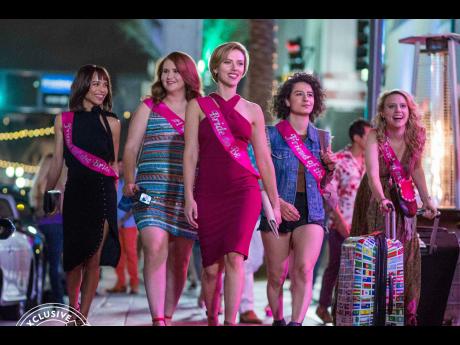 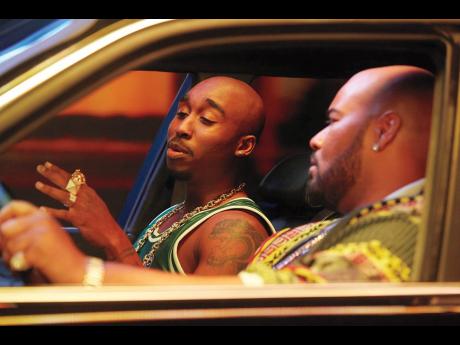 Contributed
(From left): Demetrius Shipp Jr., as Tupac Shakur and Dominic Santana as record producer, Suge Knite in, All Eyez on Me. 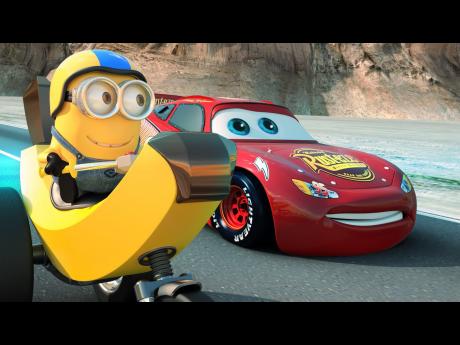 Palace Amusement is rolling out the red carpet on Father's Day, tomorrow, with the gift of half-off movie deals for all show times at all cinemas. With an entertaining line-up of films from action and thrillers to romance and the captivating fun of animation, Fathers are set to enjoy their special day with every member of the family in tow.

Opening on the circuit this week are three fun flicks to choose from:

All Eyez on Me

Dreams are for real

This biopic chronicles the genius of the late American rapper, Tupac Shakur (Demetrius Shipp Jr) through his life, music and death. Kendrick Lamar, himself an American rapper and songwriter, steps on to the big screen role as Tupac, with all the emotion and zeal of an actor determined to be true to his character. In a written tribute to the 19th anniversary of Tupac's death in 2015, Lamar said, "I was eight years old when I first saw you. I couldn't describe how I felt at that moment. So many emotions. Full of excitement. Full of joy and eagerness. 20 yrs later I understand exactly what that feeling was."

Blindsided by a new generation of blazing-fast cars, the legendary Lighting McQueen finds himself pushed out of the sport that he loves. Hoping to get back in the game, he turns to Cruz Ramirez, an eager young technician who has her own plans for winning. This fun-filled Pixar animation features the voice Academy Award (r) nominee Owen Wilson as Lightning McQueen and the voice of Cristela Alonzo as Cruz Ramirez.

Half-off specials on Father's Day apply to movies only.

Tickets are on sale at the box office and via the web at www.palaceamusement.com, with any major credit card, or a Palace Card.