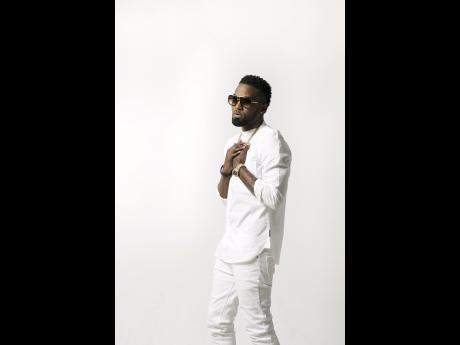 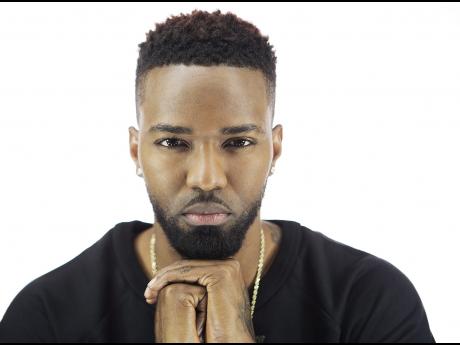 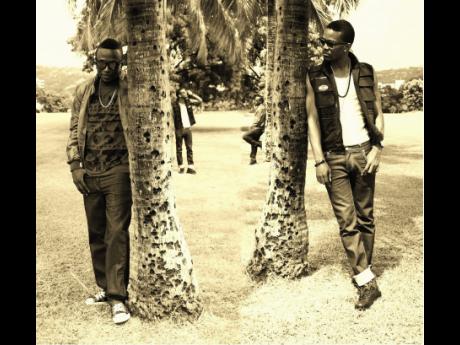 Recording artiste Konshens is signalling fathers to step up and support their children.

The father of two, who has released songs like Original Daddy and She's Happy, documenting the importance of fatherhood, also believes that society should dedicate more attention to the celebration of fathers.

"I don't think enough emphasis is being placed on Father's Day. as a matter of fact, I only realised Father's Day was around the corner earlier this week. In times like these, Father's Day is very important," he said.

The artiste, who made it his point of duty to be present at the hospital during the birth of his children, told The Sunday Gleaner that his social commentary records regarding fatherhood are based on his personal experiences. He also gave props to this generation of fathers, noting that they have been outdoing the previous generation as it relates to childcare.

"Most of my music is about my personal life. Things that I do myself, I shed light on it and encourage others to step up. Most men of my generation have resentment towards their father, but at the same time, they have so much love for their own children. So to me, this generation is breaking the cycle where being a good father is concerned," he said.

As for those who are yet to recognise their role, he encouraged them to "pay attention to your role and man up and do what you are supposed to do and big up the ones who already are".

Konshens will also be hosting a memorial for his late brother, Delus, today at 7 Hillcrest Avenue in Kingston. He is inviting all media personnel, fans, and members of the music industry to lend their support.

Also known as a loving father before his passing, Delus was also featured on the song She's Happy, an ode to his daughter, who he has left behind.