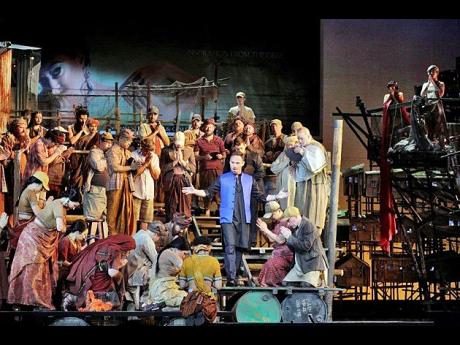 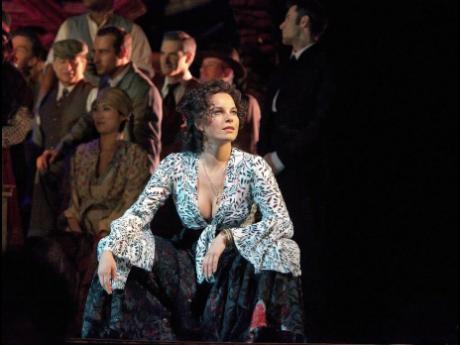 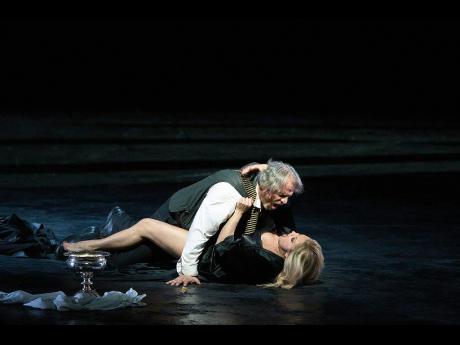 Contributed
Anna Netrebko as Lady Macbeth and Zeljko Lucic in the title role of Verdi’s ‘Macbeth’.
1
2
3

The Met's 2017 Summer Encores, featuring select performances from the groundbreaking Live in HD series, will play in more than 300 cinemas across the United States, in addition to international theatres around the globe, including Jamaica.

The Met: Live in HD, the company's award-winning series of opera transmissions into cinemas around the world, is now shown in more than 70 countries and in over 2,000 cinemas. Since launching the series in December 2006, the Metropolitan Opera has become the leading producer of alternative cinema content, selling more than 22 million tickets in total. Encore presentations offer another chance to see popular operas on the big screen.

The Metropolitan Opera's 2017 Summer Encores will be shown exclusively at Palace Cineplex and will offer screenings of four Live in HD transmissions: from celebrated composers Georges Bizet and Giuseppe Verdi.