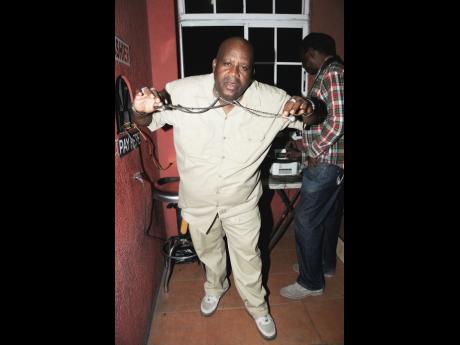 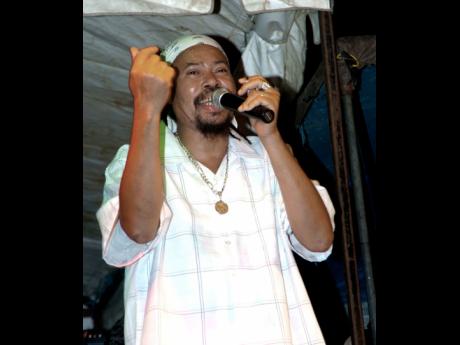 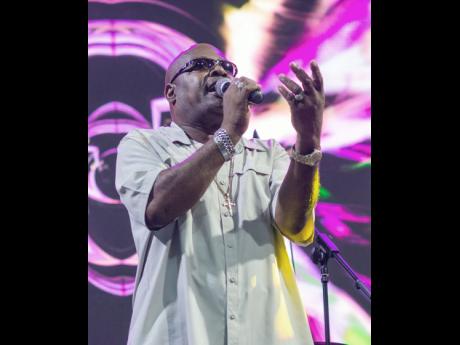 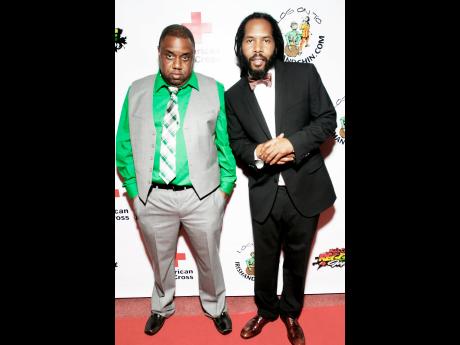 Sound Fest Vibez in the Par on Saturday, July 30, in Roy Wilkins Park, Queens, New York, is being staged by Irish and Chin and Irie Jam Radio. The second annual event features the entertainment of 16 sounds, six guest artistes and three segments all on one stage.

Moreover, the high-profile festival will commemorate the 20th Anniversary of Irish and Chin, who have dedicated their amazing business to the promotions and international exposure of sound system culture.

"I fell in love with sound system culture as a young teenager and since then, I have spent 20 years of my life fighting to preserve and uplift multiple aspects of it to ensure that young people and future generations enjoy the same thrills of Dancehall music and culture as I did," says Garfield 'Chin' Bourne of Irish and Chin. "Through Sound Fest, we are celebrating the growth and accomplishments of a 20-year-old brand, while aiming to provide a necessary platform for further highlighting sound system culture."