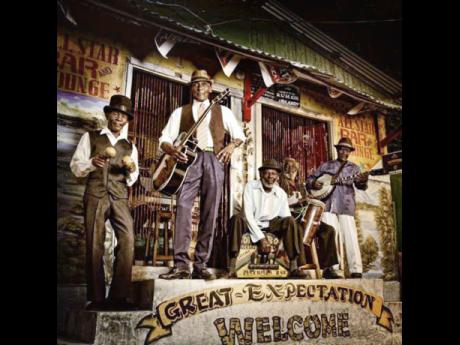 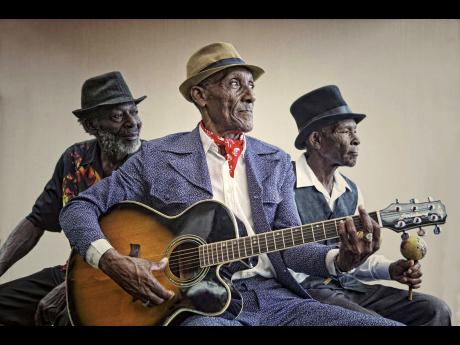 Albert Minott, lead singer of the Portland based Jolly Boys mento band from 2009, has died. He passed peacefully sitting on his veranda in Port Antonio..

Dale Virgo, road manager for the enduring mento band, related that Minott had suffered from respiratory problems for some time. Despite that he was very active musically and had just completed a new Jolly Boys' album and was ready to launch Day O, its signature song.

The band's previous album, Great Expectation, was released in 2010. A number of Jamaican and overseas concerts followed, including opening for outstanding singer Sade, whose hits include The Sweetest Taboo, on a European tour in 2011,

Virgo said "Albert will be remembered as the voice and figure who's vibrant tones and eclectic dance moves re-launched the band on to the international music scene. Albert's legacy will live on within the story of this 70 year-old group, one of the longest existing bands in the world."