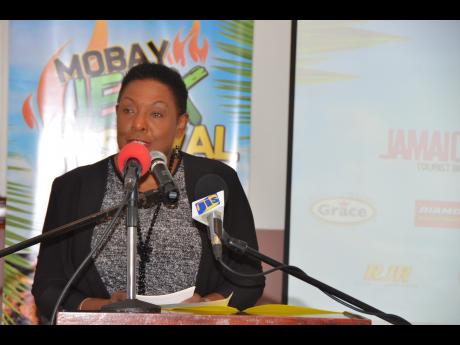 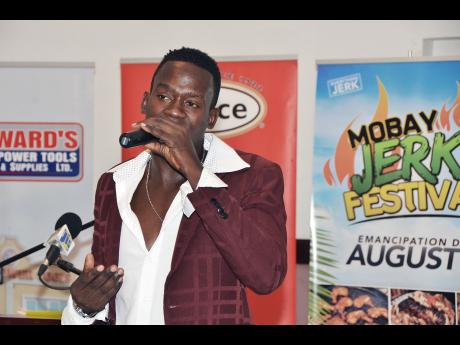 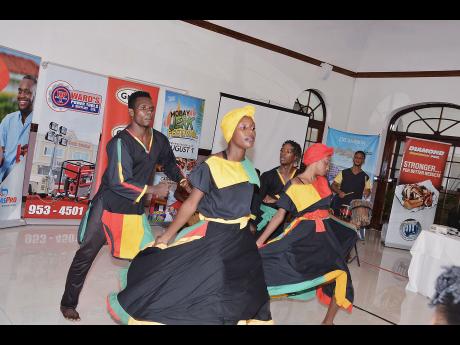 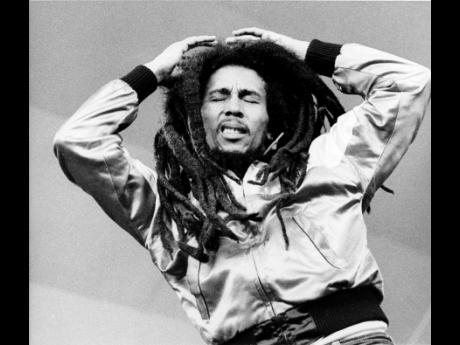 Watered down and diluted was how Minister of Culture, Gender Affairs, Entertainment and Sport, Olivia Grange described what now exists and is being presented as Jamaica's Festival Song Competition.

The minister was responding to questions regarding the cancellation of the annual competition, which was started by former Prime Minister Edward Seaga some 50 years ago.

According to the culture minister, the concept behind the festival song was that there would be something that touches everybody and would be on the lips of every Jamaican at home and abroad.

Over time, with the changes in various administrations, she argues that the concept has changed.

"It has watered down the impact of a festival song competition."

She is of the opinion that the song should become a call to action, a rallying cry for everybody to get on board to celebrate Jamaica's achievements.

With 2017 being a specially commemorative year, a decision was taken to do a tribute album of iconic festival songs, to commission about four songs and also to identify iconic entries over the years.

She pointed to iconic entries such as Stepping Razor, which was entered by Joe Higgs, but did not win the competition at the time.

"It was rejected, and so Higgs personally told me he took it to Peter Tosh, and Peter Tosh recorded the song. And there is another song which was entered by Rita Marley that did not win, and Rita Marley is an iconic female artiste. And so that song will also be included on the compilation," she said.

A third song by the late king of reggae Bob Marley, entered the Festival Song Competition years ago as well, and that song too, she wants as part of the compilation, bearing in mind that getting access or permission to use the original version may be an issue.

"The idea is to now take that compilation and have some kind of arrangement, either with iTunes or a record company so that the royalty earned from that commemorative album would go towards a fund for the creative industry."