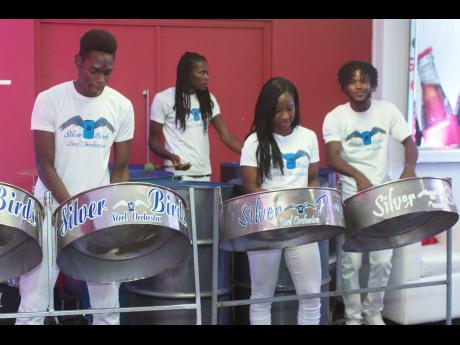 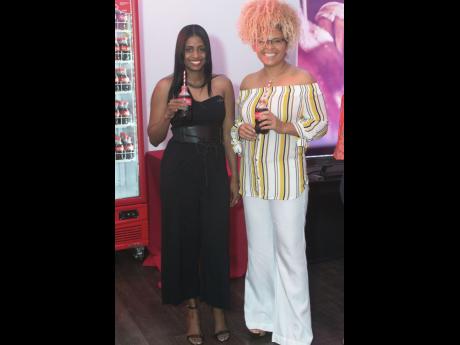 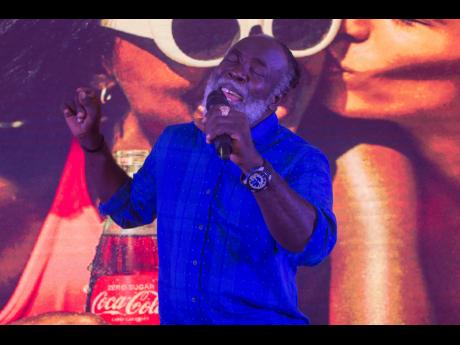 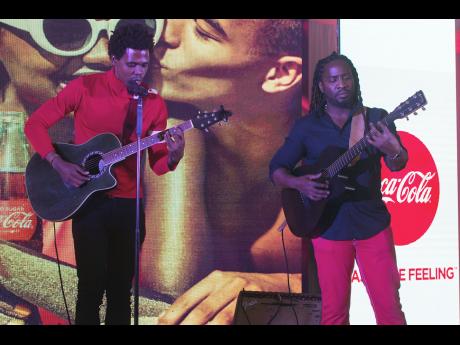 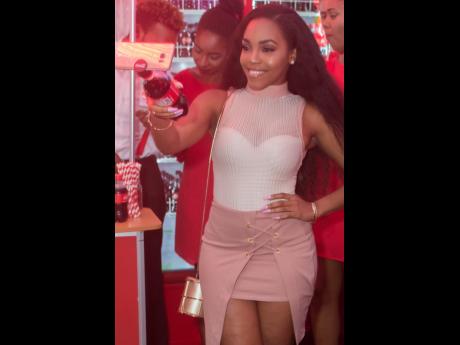 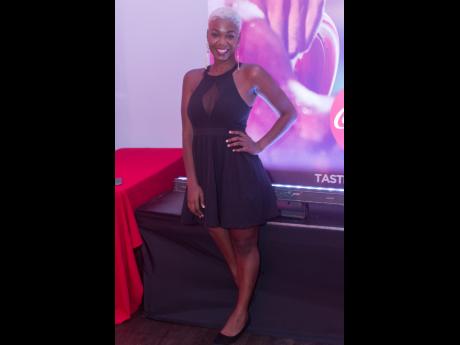 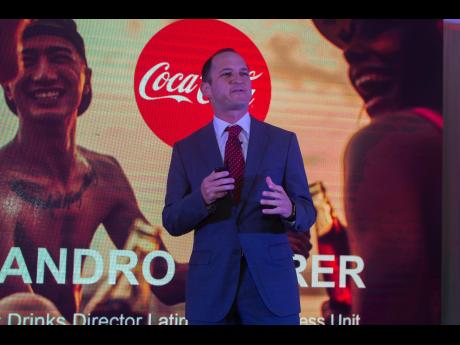 Under the 'one-brand' strategy, Coca-Cola will for the first time unite Coca-Cola (original), Coca-Cola Light/Diet, Coca-Cola and Coca-Cola Zero Sugar under the campaign ‘Taste the Feeling’. This means that customers conscious about their intake of sugar will be able to enjoy the same Coca-Cola taste without having to worry about how much sugar they are consuming.

Alejandro Ferrer (director, Sparkling Soft Drinks, Latin Center Business Unit for Coca-Cola), in congratulating Jamaica on growing to be one of the biggest markets for the Coca-Cola brand, said that with the new campaign, he expects the love for the brand to continue growing as more people can now enjoy the Coca-Cola taste.

“This is a powerful investment behind all Coca-Cola products, showing how everyone can enjoy the specialness of an ice-cold Coca-Cola, with or without calories,” he said. “The new ‘One Brand’ approach will share the equity of Coca-Cola, across all Coca-Cola trademark products, reinforcing our commitment to offer consumers choice with more clarity.”

The ‘one-brand’ strategy was launched amidst much fanfare. It was clear from the onset, that it wouldn’t be an ordinary launch with Coca-Cola lining every table in the room and stocked in every fridge. The Silverbirds Steel Pan band provided entertainment for guests at the beginning of the function, drumming up their versions of tunes such as Despacito and the Coca-Cola ‘Taste the Feeling’ theme song.

With bartenders serving up delightful ‘coke-tails’ at the bar, guests were kept refreshed all night long. Big Ship captain, Freddie McGregor, served as the night’s special guest and was the perfect end to the evening. He spewed out hits such as, I Was Born A Winner, Push Come To Shove, I See It In You and Big Ship, much to the delight of the audience.