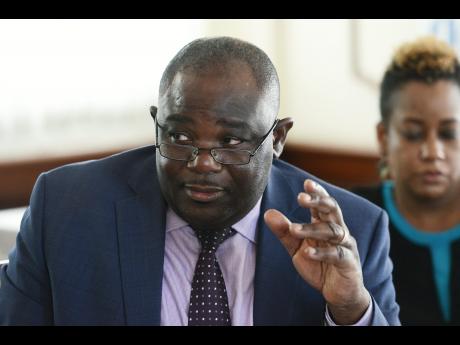 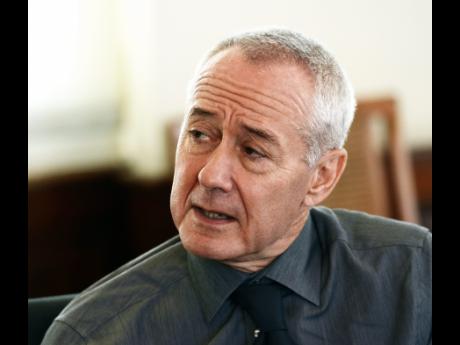 Free distribution of content through the Internet is destroying the traditional business model for the media. "Content is disappearing," said Cordel Green, executive director of the Broadcasting Commission, during a recent Gleaner editor's Forum at 7 North Street, Kingston.

Professor Andrew Clayton, chairman of the commission and Green shared the organisation's developing response to the migration of consumers from traditional media to the Internet. As the audience in the traditional space shrinks, the commission seeks to develop a platform-ariented or tech-oriented model of regulation.

"Content is no longer flowing through the same channels. Do we simply say we have no control over it, or do we say that this cannot be the case?" queried Clayton. The shift to non-traditional platforms has democratised the media, as many people are now consumers and providers of content, utilising new and emerging media platforms.

Content providers in Jamaica have been under heavy scrutiny from the United States authorities, which allege that local cable operators have been broadcasting US channels without the proper licence. In 2015, local cable operators were given strict orders to desist from illegally transmitting several channels and programmes, after US trade representatives met with local authorities,

This caused the public to react in a manner previously unforeseen by the commission. The removal of the cable channels did not solve the problem Instead of encouraging compliance, local consumers utilised new and emerging media platforms to satisfy their film and television diets. "People are not interested in cheating or stealing; they are interested in consumption. They can order some bypass technology and get streaming content," Green said.

Technology firms providing these platforms like Google, YouTube, Netflix, and Apple are becoming the dominant providers of content, dwarfing most traditional media companies. These technology firms have argued in the past that they are platforms, rather than publishers. As such, they are not subject to the same regulations. The institutional framework for regulation of the communications sector pointedly refers to broadcast through radio and television, without considering the rise of the technological companies.

"Our primary duty is content regulation. We don't have any regulatory influence over Netflix. We can't regulate just 10 per cent of the market and imagine that we're actually having any effect, cause we're not. We need to be either regulating everybody to the same standard or else we need to think, is the regulation still feasible in the modern age," said Clayton.

Consequently, the communications sector must be informed by a 'next-generation' concept of its purpose, nature, scope and breadth so the new and regulatory mechanisms can effectively and efficiently address the profound challenges of new and emerging media platforms.