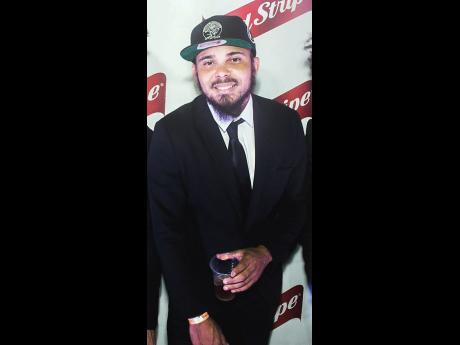 The Know No Better EP by Major Lazer, is showing its staying power - and getting a second wind at the very top of the Billboard Reggae Charts. For the current listing, which covers the period up to next week Saturday, July 22, it is back at the number one spot, up a place from its previous number two position.

Although the set has only six tracks, there are 15 artistes credited, so naturally there are combinations galore. There is a distinct trend towards teaming Jamaican vocalists with those from other countries, as one third of the set takes this approach - Front of the Line features Machel Montano and Konshens, while J Balvin and Sean Paul collaborate on Buscando Huellas. Busy Signal with Jump, has the distinct privilege of being the only vocalist who goes it alone on, Know No Better.

Unusually, the top three entries on the current Billboard Reggae Charts listing have all gained ground from the previous listing. Even more remarkably, the second placed set, Rebelution's Falling Into Place, is now in its 57th week on the chart, moving up a notch from third. Collie Buddz's Good Life, has made the biggest move of the top trio, vaulting three places from last week's number six.

Still, it is not a bad time for the beat that Trinidad and Tobago made, as Get Soca 2017 has re-entered the listing and is now at number 13.

Last week's number one album, Soca Gold 2017, is the major casualty of the upward movements and is now fourth. It is followed by two new entries - Sharp & Ready (Double Tiger) in fifth and From Zero (Indubious) in sixth.

While albums come and go, the Marleys tend to have sets that stick around. Case in point - Ziggy Marley by (who else?) Ziggy Marley, now in seventh position, up four slots from last week. Tabbed the week's greatest gainer, the Grammy winning set is making a strong run towards its first-year anniversary on the chart, as it has now spent 49 weeks on the album ranking.

That's almost twice as long as the in-concert set by Bob Marley and The Wailers, The Legend Live: Santa Barbara County Bowl, November 25th, 1979, which is at number 12 in its 24th week on the chart.

Wrapping up the top 10 are The Expendables EP, The Moment (eight), Rebelution's Live at Red Rocks (nine) and Common Kings' Lost in Paradise.

In the lowest third of the chart, Jordan T's Bridges With The Vibes, is the sole new entry at number 14.