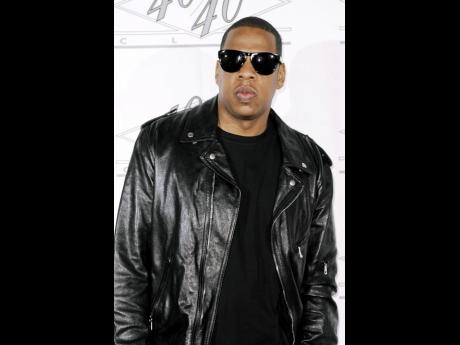 JAY-Z is the top musical act in the U.S., for a second consecutive week on the Billboard Artiste 100.

This is in large thanks to his latest album, 4:44, which posts its second week at number one on the Billboard 200 with 87,000 equivalent album units in the week ending July 20, according to Nielsen Music.

Linkin Park's re-entry to the chart follows the tragic death of frontman Chester Bennington on July 20. Linkin Park logs its second week in the top five, following its week at number one on the chart dated June 10, when its album, One More Light, debuted atop the Billboard 200. The set re-enters the Billboard 200 at number 17 with 23,000 units (up 461 percent).