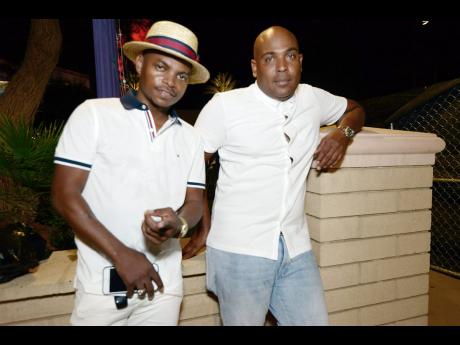 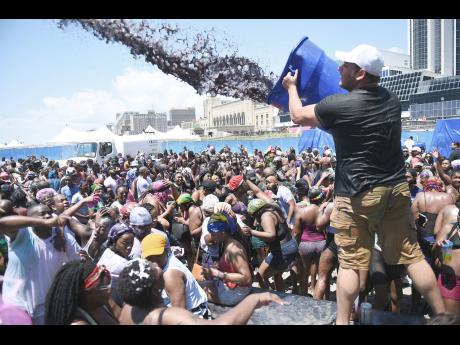 Local promoters have been making their way overseas to host events in different cities. However, in so doing, it would appear that some Jamaican supporters are not the only persons left behind. but so are the sponsors.

According to BRT Weekend promoter Hans Mullings, while hosting events overseas can be profitable, overseas-based sponsors have a different view on numbers than those based in Jamaica. He says that since the United States has more than 300 million people, sponsors are not amazed when they are handed a sponsorship proposal which says that an event can pull 3,000 patrons.

"When you go to sponsors and say you can pull 3,000 or 4,000 patrons, that is like a drop in the bucket. Those numbers mean nothing to them," he said.

"We are working with the tourist board in different countries, and we are bringing in people to each country, so we do get a level of support in that regard. However, I can't allow sponsorship to drive my event because it was not sponsorship that gave us the start anyway. I have worked with several companies in Jamaica and have received sponsorship, but if you are not in the 500,000, or you are not into baseball, or something like that, sponsorship is very weak in the US."

Mullings, therefore, advises promoters to invest in their own brands and be bold enough to try regardless of the challenges.

"What you have to do is dip in your pocket, spend your own money, have confidence in what you are doing and just go all out, and that is what we did. People love to travel, especially women, and they always manage to pull the men behind them," he said.

Local promoter Fabian Lawless took his Marco Polo water party overseas in recent times. He says that his team has never tried to seek sponsorship overseas since the guidelines to host events in foreign lands are different from Jamaica.

He, believes however, that the ability to fill a stadium or Madison Square Gardens would be the best bet to win the attention of US sponsors.

"We are never satisfied with what we are getting, and we just have to work to get to the Madison Square Gardens stage. That, however, takes a lot of risks and investment, and most times, we are not prepared to take those risks," he said.

He also noted that hosting events in the US is worth the hassle since the US to Jamaican exchange rate often works in the favour of the promoter.

"When we host events in the US, the production and marketing comes out of our pockets, unlike Jamaica, where sponsors would take care of that. However, if I pull 4,000 patrons in Jamaica with sponsorship and 4,000 patrons in the US without sponsorship, I can guarantee that I will make more from the US, event than the one in Jamaica. We can charge more in the US and when the money change, it's a better result," he said.

Despite the negative effects of the bothersome Noise Abatement Act, which has been like salt in the wounds of Jamaican promoters, the rules in the US that govern noise pollution are far more rigid.

All events are expected to conclude in the time allotted, unlike the Jamaican system, which sometimes sees police officers using their discretion.