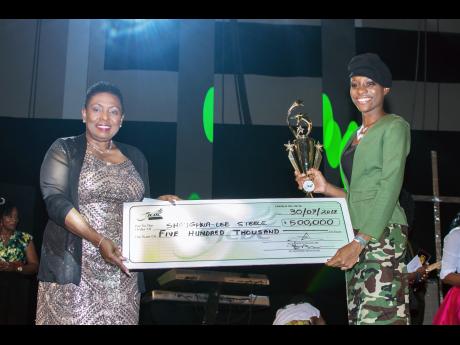 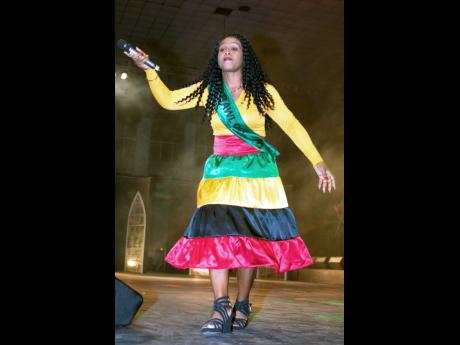 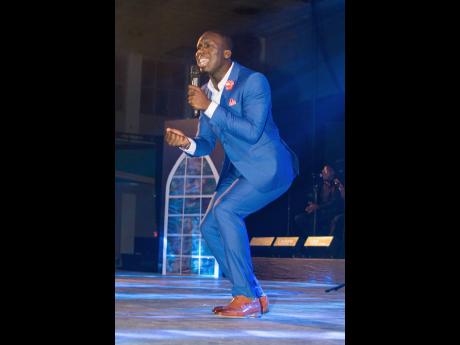 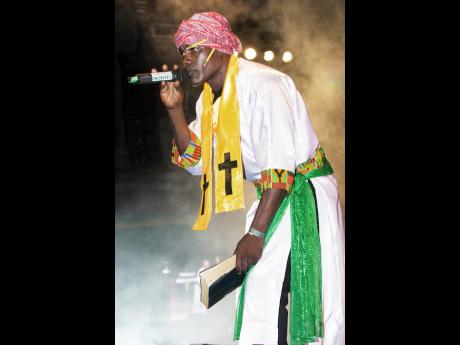 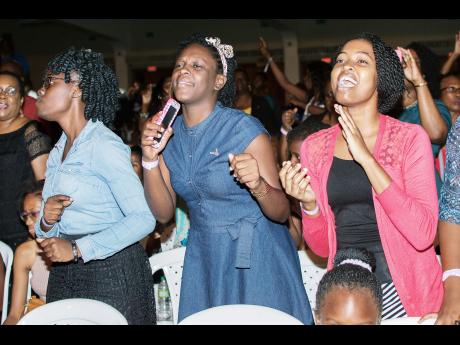 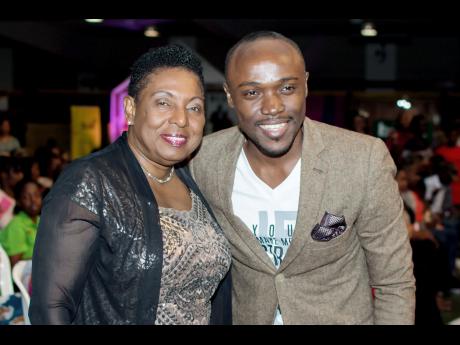 Now that she has won a competition she has looked forward to winning since she was a child, Steele says she now hopes to complete her Masters of Philosophy Degree in Geography at the University of the West Indies, Mona.

"I am a student right now and I want to finish my Masters. I really don't know what's going to happen after this," she said. "I always said I wanted to do music on the side. I never saw it as the main career, but after this win, who knows what will happen. I am just going to allow the Lord to lead me where he wants me to go," said Steele in an interview with The Gleaner.

Steele came out the victor in a fierce display of talent which saw the top 10 contenders in this year's competition going head to head at the National Arena on Sunday night.

Her song, Arise Mighty Warrior, which serves as a call to Christians to be fearless on the battlefield for Christ, found favour with the judges and was undoubtedly a crowd favourite. Perhaps it would be cliche to say Steele stole the competition, but that's exactly what she did, as she not only walked away with the main title, but also two of the night's most prestigious sectional prizes. Steele won Best Performance as well as Best Musicianship on her way to the win.

Though she undoubtedly walked away the night's biggest winner, Steele in an interview with The Gleaner, said she didn't believe she had it won until the very end, because the competition was a tight one.

"To be honest , I wasn't sure I would win. I know how competition's work and though I won two sectional prizes, it could have been possible that other persons were very close to the title as well," she said. "When they announced second and third place, that's when I told myself that it really could be me."

Steele, a devoted Christian, who hails from the parish of Portland, said the winning song (written by her) was inspired by what she saw happening in Christendom.

"I looked at my life and the life of others and I realised that too long we are sitting down and God is calling us and because of fear, do not answer God's call," she said. "There is work for us to do and we keep forgetting that we aren't relying on our own strength, but on the strength of the Lord."

The night's other winners were Dannareo Fearon who copped second place with his song, Order My Steps and Dycinta 'Sister Althea' Nunes-Holgate, who walked away in third place for her song, Bawl Out.