The Music Diaries | Festival songs not what they used to be 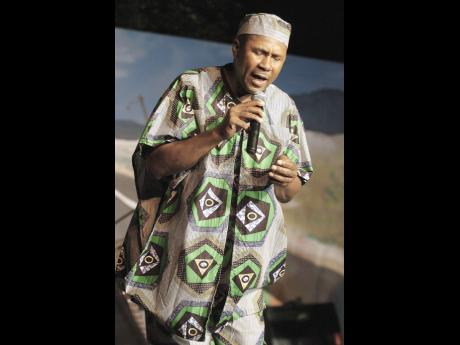 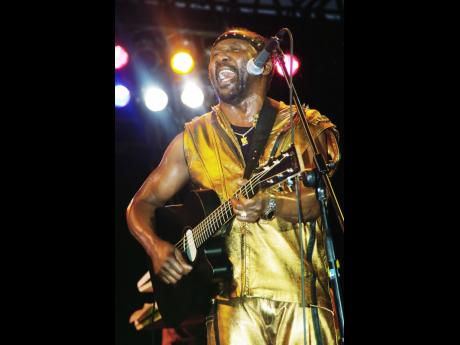 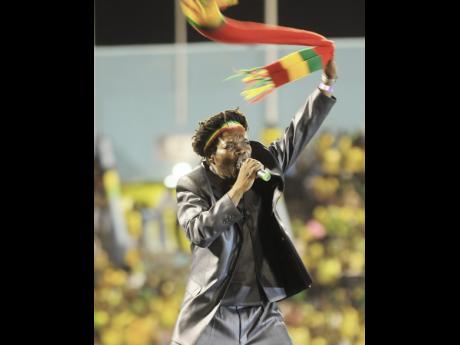 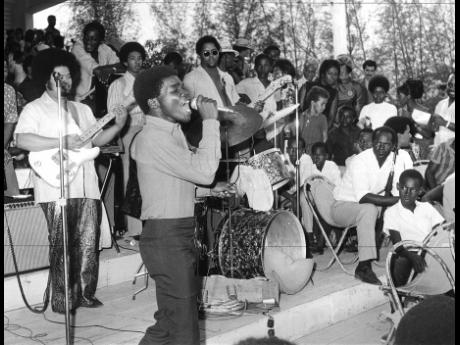 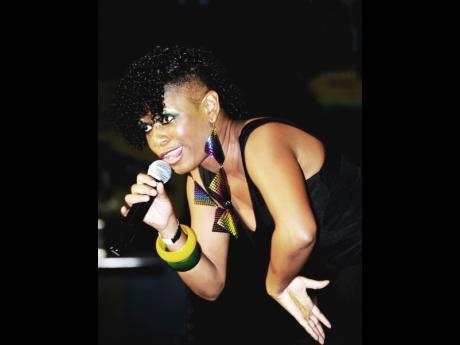 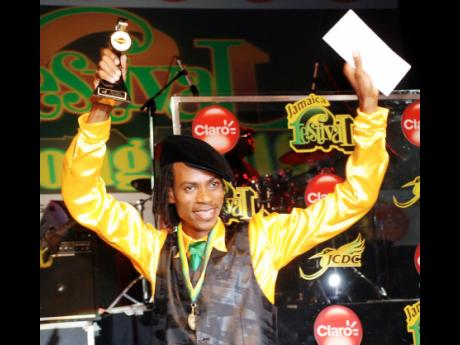 File
Kharuso salutes the audience at the Ranny Williams Entertainment Centre, after winning the festival song contest for his entry, 'My Jamaica' in 2010.
1
2
3
4
5
6

When then Minister of Youth and Culture Lisa Hanna announced in 2013 that the Festival Song Competition for that year would be cancelled, it was greeted with scathing criticism from various quarters, including her opposite spokesperson, Olivia 'Babsy' Grange, who described the move as a backward step and a disgrace. Now, with the roles reversed, the present minister in charge of that portfolio has found herself in the same position as Hanna, with the cancellation of the 2017 Festival Song Competition.

The cancellation has dealt a severe blow to the festivities as the competition has become, perhaps, the most important component in 55 years of Independence Festival celebrations in Jamaica.

From the very first winning entry in 1966, it became clear that the song competition would attract enormous interest and attention. Although it was not in the ska mould that was popular at the time, the first winning entry represented one of the most defining moments in Jamaica's music history. With its African-flavoured, stop-and-start bongo drumming, Bam Bam by the Maytals was culturally deep-rooted, and according to Frederick 'Toots' Hibbert, the lead vocalist, the song was designed to inspire the nation to keep on fighting for what is right or face the consequences - a bam bam or a beating. The lyrics clearly tell the story:

"I want you to know that I am the man

who fight for the right and not the wrong

And this man don't trouble no man

But if you should trouble this man

It will bring a bam bam."

Incidentally, some four years earlier, the 'Ska King', Derrick Morgan, had a patriotic call for unity in a recording titled Forward March, which fooled many into thinking that it was a festival song entry.

Also in 1962, the Trinidadian-born Lord Creator created the calypso-flavoured Independent Jamaica, perhaps the most descriptive and informative narrative in song about Jamaica's lead-up to independence.

Ranked in the top three recordings for the year, both songs became powerful forces among the people, and indeed, acted as instruments of unification.

The trend continued in the mid-1960s, leading up to the second festival song competition in 1967. By that time, the rocksteady beat was full-blown. The Jamaicans, a trio of Tommy Cowan, Noris Weir (currently ministers of religion), and Martin Williams copped the prize that year with Baba Boom - a timeless rocksteady piece backed by Tommy McCook and the Supersonics. Desmond Dekker and The Aces' Unity came in second.

Many musicologists agree that it was the most competitive in the competition's history. Many also believed that the third-place finisher, Move Up, by Al and the Vibrators, should have won. With a sweet rocksteady tempo and a patriotic lyrical content, it gave Jamaicans hope for a brighter day:

Jamaica now is on the move

All are getting in the groove

Out of many we are one

That's our motto all along

So move up now,

After a closer examination of winning entries like these and a few others, we may tend to agree with Minister Grange's reason for the cancellation of the competition - as the 'watered down and dilute' state of the entries. There definitely has been a gradual deterioration in the quality of the entries as the years have gone by. The rich musical backing and festive lyrical content in winning entries like Desmond Dekker and The Aces' Intensified Festival (1968), The Maytals' Sweet and Dandy and Pomps and Pride (1969/1972), Eric Donaldson's Cherry Oh Baby, Sweet Jamaica, Land Of My Birth (1971,1977,1978), Hopeton Lewis' Boom Shacka Lacka (1970), Tinga Stewart's Play The Music (1974), Freddy McKay's Dance This Ya Festival (1976), The Astronaut's Born Jamaican (1979), Stanley and The Turbines Come Sing With Me (1980), and Roy Rayon's Give Thanks and Praise (1987) was seldom repeated in later entries.