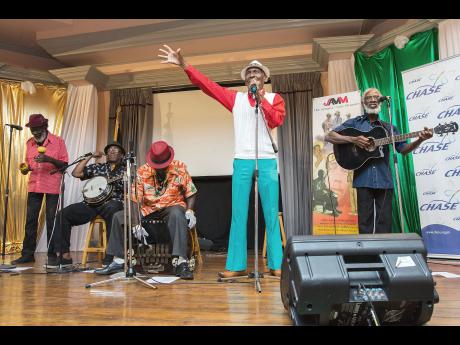 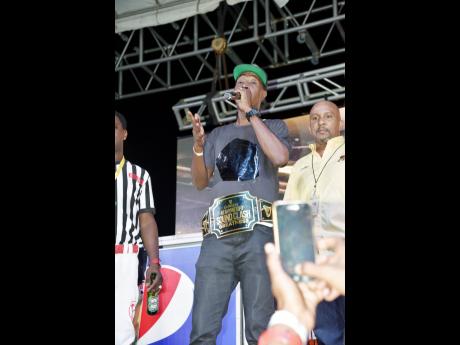 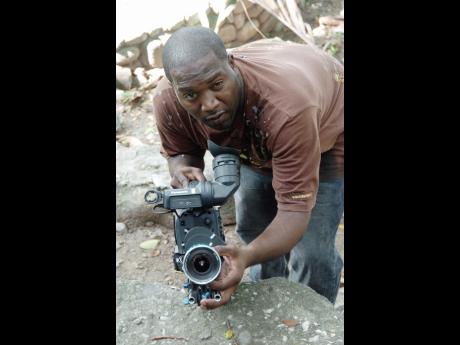 Entertainment has proven to be one of the most prolific industries within Jamaica since Independence. The most popular forms of entertainment have persisted, evolving with technology, ruling governments and culture over the last 55 years.

Both the performing and fine arts tell stories of the island's culture, and with long-standing events dedicated to fashion, music, film and dance, audiences locally and internationally have become exposed.

Entertainers today take time out to reflect on the value of entertainment in shaping Jamaica after 55 years.

"We have accomplished a lot over the years, but from the acknowledgment of our Independence, entertainment and sports has always been our breadwinner," said Tony Matterhorn, reggae/dancehall deejay and selector. "The events which incorporate entertainers of all kinds have generated millions and attracted more persons than any organisation has."

He continued, "Entertainment has given us the gas and it is up to everyone to know how to drive it. Entertainers have accepted the burden of coming up with creative ways to contribute to Jamaica's growth, but there exists some sort of double-standard thinking. Until certain aspects of the industry embraces dancehall music and the way it is delivered, the music will not be able to realise certain economic gains."

As for film director Jay Will, "Realistically, I don't think entertainment has played a role in developing our country, besides economically, over the years, but it can. If we as a country invest in the arts overall, and as we recognise that, entertainment falls under the arts by nurturing persons and providing the necessary support at an early age in the schools, it can create a contour."

"For example, during my youth, Festival Song Competitions were one of the biggest things held each year and secondly, while the world's technology has evolved, not all Jamaicans have allowed those changes," said Jay Will, as he related his experience watching Sumfest 2017 in virtual reality while in Miami.

Jay Will also said, "As it relates to cultural festivals that are established to teach the nation's youth and display contributions of past entertainers, it appears we have not made any steps to ensure that the facets that influenced the present and upcoming generation are being reintroduced to the public."

Jolly Boys bass player Laurence 'Larry' Christie says he believes "entertainment does shape Jamaica in some way, but it can do better.

"It has a bit of positive and negative; for example, some genres of music, while it attracts foreign exchange, it affects the thinking of the younger generation who will be in charge of the country's future," he said.

And while Christie and Jay Will agree that the entertainment industry has helped and continues to do so economically; educationally, it is at an all-time low.

"You don't even hear of the cultural dances or music as much. I don't even know if anyone is alive teaching traditional mento, which is my thing ... only in one and two hotels," said Christie.

Worldwide, persons are exposed to the culture because of increasing technology, but otherwise, they would have to search far and wide to capture that authentic experience that has not been watered down.

(EDITOR'S NOTE: A previous version of this article incorrectly identified Lawrence 'Larry' Christie as Larry McDonald. We regret the error.)