The feeling was right at Jamaica 55 Kingston Reggae Night 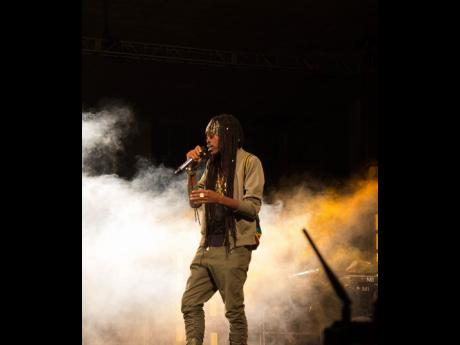 Stephanie Lyew
Imeru Tafari, son of Queen Ifrica, makes a tribute to 'Lioness on the Rise', his mother and all women. 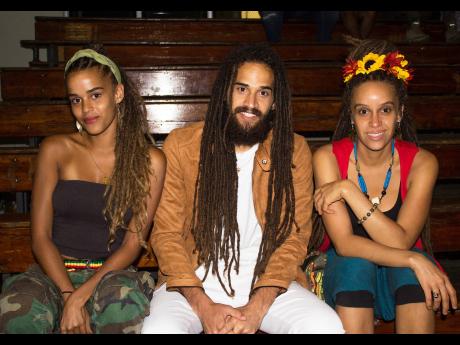 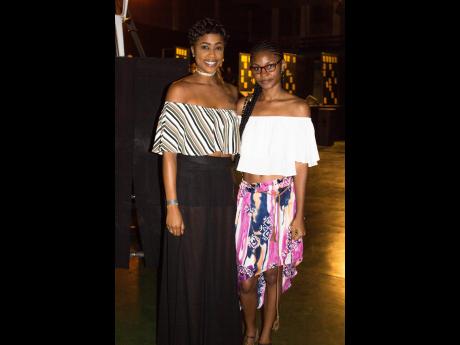 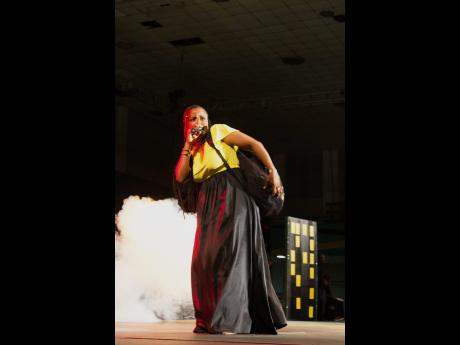 Stephanie Lyew
Pashon Minott, daughter of Sugar Minott, mimics her father's performing style during her tribute to his music at the Jamaica 55 Kingston Reggae Night. 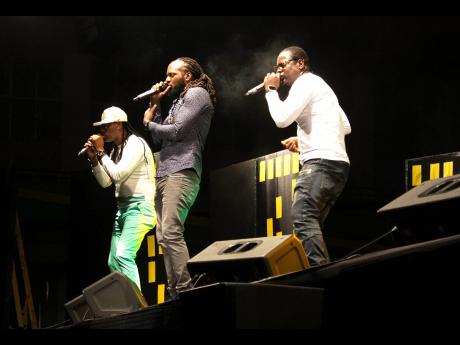 Stephanie Lyew
Three members of the soulful Jamaican reggae/dancehall group L.U.S.T. (from left) Thriller U, Tony Curtis and Singing Melody in an expressive moment of their performance at Jamaica 55 Kingston Reggae Night. 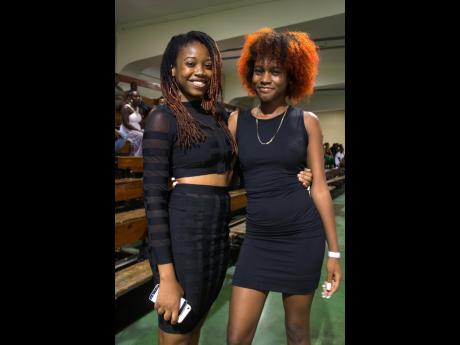 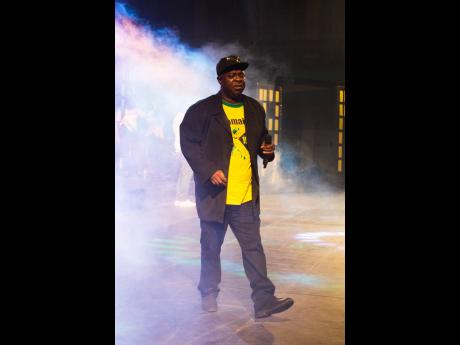 Stephanie Lyew
The emotions of Chaka Demus during his performance at Jamaica 55 Kingston Reggae Night is visible here in his facial expressions. 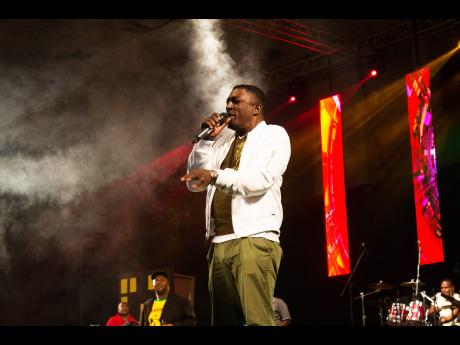 Stephanie Lyew
Reggae artiste Pliers takes over the stage to romance the audience while Chaka Demus looks on.
1
2
3
4
5
6
7
8

Jimmy Cliff's words were on point when he sang 'we come together when the feeling's right' in the popular single, Reggae Nights.

And although Cliff was not part of the line-up at the Jamaica 55 Kingston Reggae Night, the mood of the evening was just right, as the song's lyrics suggested.

After pre-show announcements and the National Anthem, brand manager for the Bob Marley Group of Companies and master of ceremonies for the night, Debbie Bissoon, quickly addressed the audience and welcomed the first act of the night.

The musically renowned Sparrow Martin and Ska Sonic band took to the stage with a varied though brief musical tribute to ska before inviting Ibo Cooper to join in on keyboard.

Still the most impressive set on the night, labelled 'Next Generation', featured performances by the children of some of reggae music's powerful artistes. First up, daughter of Tommy Cowan and Carlene Davis, Naomi Cowan, performed her new single, a remake of Things You Say You Love, which was originally recorded by The Jamaicans (the ska/rocksteady group of which her father was a member).

The harmonious vibe kept the audience's attention front and centre as it demonstrated that ska, rocksteady, and reggae music were still very much alive and secure in the hands of the next generation. It became even more pleasurable when all the progenies joined Meleku on stage to wrap the segment with an open display of unity.

The National Arena was feverish by the time L.U.S.T. entered the stage. The group, though missing Lukie D, was able to bring members of the audience to their feet as they belted out lyrics from Let It Be, You're My Inspiration, She Got Me, Want You Back, as well as remixing lyrics from other greats of the Jamaican music industry.

Chaka Demus and Pliers did not fall short either as the compatible reggae duo (appearing as though they had not aged since the '90s) provided their typical show of engaging collaborations.

Other performances by Keznamdi and sister, Kellisa, Bugle, Queen Ifrica, and Sanchez were also well-received.

The event, though rooted in Jamaican tradition, was very refreshing and is sure to attract an even larger audience at next year's Independence week festivities with the right amount of publicity and a setting that encourages the patrons to get up and move to the vibrations.