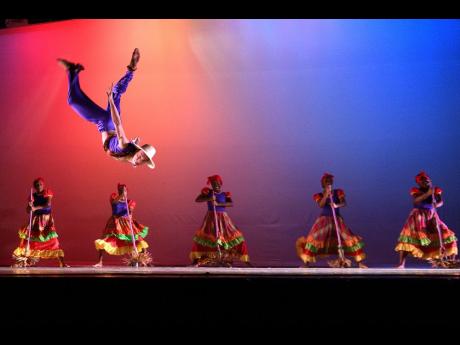 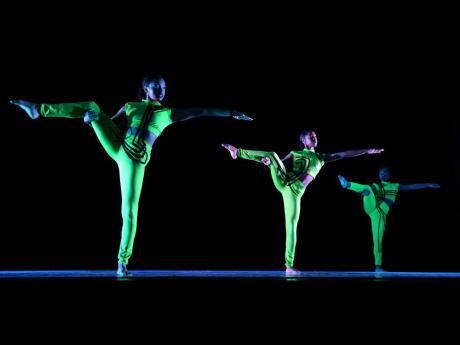 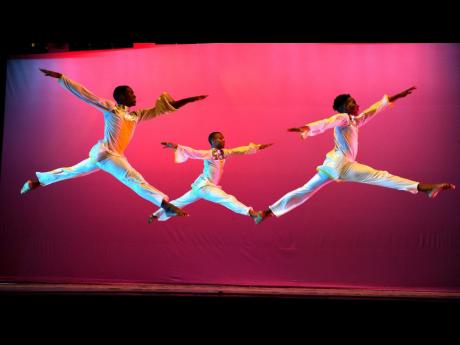 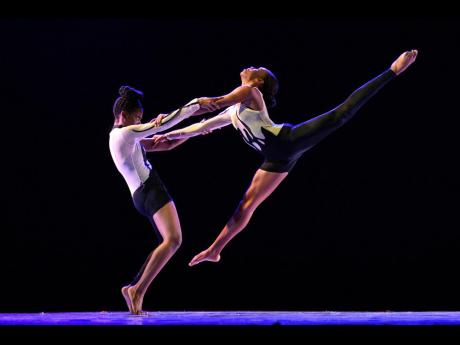 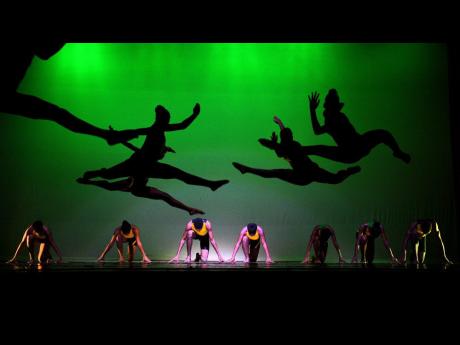 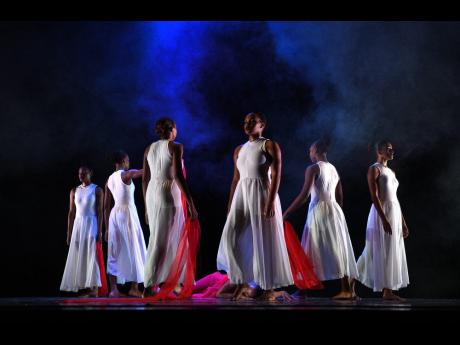 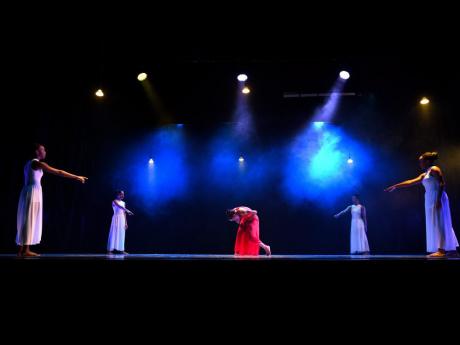 The Campion College Dance group is currently making plans to take its annual season of dance dubbed Roots to the diaspora in New York.

Coming on the heels of Jamaica 55, the dance group recently had its audience in awe, as it took patrons through various ancestral, spiritual and social roots dances at the event which was held recently.

Over 1200 patrons witnessed the performance including Noel Dexter, former musical director of the University of the West Indies (UWI) Singers.

Dwright Wright, dance director, told The Gleaner, that in addition to his personal views, a charge was issued by various persons to take the event internationally.

"We believe the product is uniquely Jamaican. In fact, this was a charge being echoed by members of the audience that the Diaspora needs to know and see what is happening in their country among the young people," he said.

"Roots, came at an appropriate time when the nation celebrates 55 years of independence. The intention of the dances on the season is to remind Jamaicans about our roots. The dances choreographed, were to remind us of the successes we have had as a country. Roots, however, highlighted some of the social challenges we face as a nation, both on a personal and national scale."

Terrence James, a Jamaican now living abroad, was among those impressed with the presentation, indicating that it was pure class and quality.

"The diaspora needs something like this. It was very Jamaican, and the quality coming out of a high school, for me, reminds me of the many Broadway plays to which I have been aligned to and it being so Jamaican, makes it even more relatable. I am in awe."

The dance group also saw many successes earlier in the year, having entered the Jamaica Cultural Development Competition 2017 Dance Competition, winning 11 gold medals; 12 All Island Trophies at the national level, and the Ivy Baxter trophy for the top intermediate group in the country.