For the Reckord | Intelligence linked to sense of humour 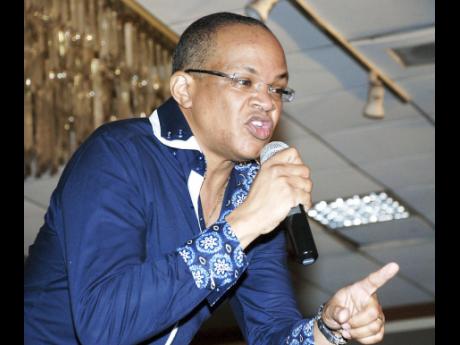 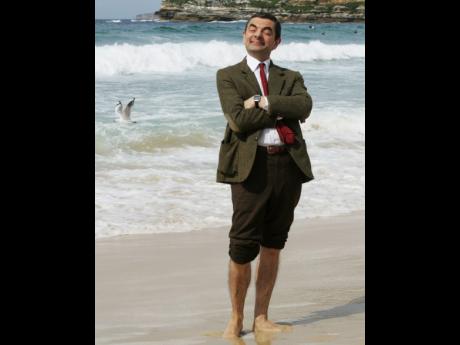 It is back-to-school time and tens of thousands of children and adults are psyching themselves up for a year of hard studying, the traditional path to academic success. But there may be a way to make that journey not only more successful, but also more fun.

Dr Michael Abrahams, stand-up comedian (and, oh yes, gynaecologist), said that "there is a strong correlation between intelligence, creativity and a sense of humour".

Perhaps you would be more creative and more intelligent if you laughed more, or at least developed your sense of humour, which Abrahams defined as "the ability to find humour in things that are not necessarily funny".

- Humour activates the brain's dopamine rewards system. Dopamine is a substance in the brain that is important for motivation and long-term memory. Adolescents have more dopamine receptors than adults, therefore, they should be more receptive to the use of humour when being taught.

- Patients who watch funny stuff (films, TV shows, etc.) require only half the amount of pain-relieving drugs than those who did not watch it needed for pain relief.

- Laughing in company is generally better at relieving pain than laughing alone.

- Patients with heart disease are less likely to recognise humour than those without, and they, laugh a lot less.

- Pessimism increases the likelihood of someone having a heart attack, and more generally, one study suggested that laughter prevented heart attacks.

- After two groups of women had fertilised eggs transferred into their uterus, one group was entertained by a clown, while the other group was put in a quiet room to just relax. The women who were exposed to the clown had average fertility rates of 36 per cent; those without the clown had rates of 20 per cent.

In light of his thesis that there is a correlation between humour and intelligence, Abrahams asked a logical question: "So comedians should be smart, right?"

The question led him to two studies of the Intelligence Quotient (IQ) of American male and female comedians, which indicated that comedians are above average in intelligence.

Albert Einstein's IQ was estimated at 160, while astronomer Galileo was estimated at 182. Many contemporary comedians would have beaten Einstein and matched Galileo. For example, Steve Martin (142), Aston Kutcher, Conan O'Brien and actress Lisa Kudrow (160 each), and Rowan Atkinson (Mr Bean) with 178 have very high IQ scores.