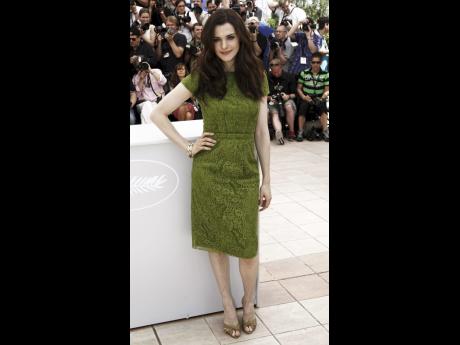 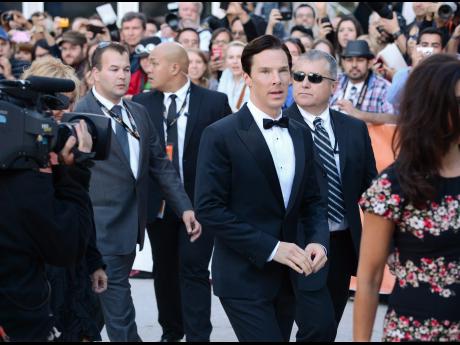 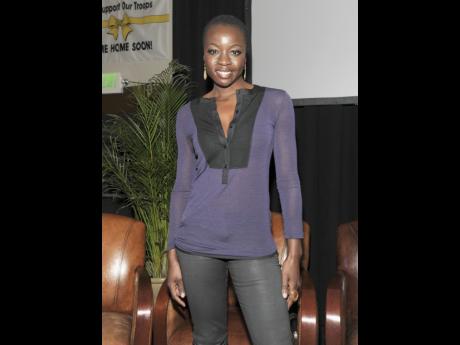 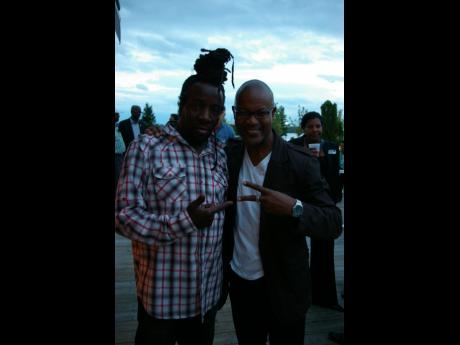 Taking a film from script paper to celluloid (or DCT formatting), from pre-production to post-production, the journey is often described as a life-changing, enlightening and harrowing ordeal. After it leaves the hands of film editors, sound engineers and music supervisors, ideally, it makes it to the big screen. But before a film can be seen by an audience, there comes matters of marketing, distribution and sales.

In an ongoing campaign to educate local film-makers about the intricacies of the international film industry, JAMPRO recently coordinated a workshop titled 'International Film Business: Marketing Sales and Distribution', where they invited international film business professional and former film buyer Sydney Levine, who offered insight, from her perspective, on navigating what she calls 'the festival circuit'. With these events taking place all year round in various countries, Levine told The Sunday Gleaner that some are for distribution, others are for marketing, but mostly, festivals are for networking.

Those who keep their eyes on Hollywood will be familiar with Cannes, Sundance and even Berlin film festivals, as the premier events for film-makers.

"Some festivals are easy and some are hard. Cannes is a tough one and Sundance is much easier," Levine said. "A lot of people want to go to Cannes, and not because they're film-makers. They just wanna go to Cannes. So it's hard to get anyone's attention because everyone is running here and there trying to do what they're doing."

The parties and schmoozing are all part of the film festival experience, which gives way for networking.

"It's very hard in Cannes, particularly, to get tickets. But you have Sundance. People love to go to Sundance because there are parties on the streets, parties in the bars. You can go to the box office and actually get a ticket. You meet people randomly and it's a young crowd."

Levine advised local film-makers to enter key film festivals in order to be in the presence of known agents and distributors. Often, film-makers can submit their works to festivals that cater to niche markets. One such niche festival is the CaribbeanTales Film Festival, spearheaded by Britain-born Trinidadian Frances-Anne Solomon.

"It's really important. (Solomon) is really a one woman show. She's really made something of it. I don't know why she does it exactly the same time as Toronto (Film Festival), because I never can get there." Still, Levine attests to the event's annual growth, which meets its 11th year this September.

With regards to presentation of indigenous languages to international audiences, the former film buyer advises to keep it in English - at least on the script side.

"If you're showing it to people outside of Jamaica, it needs to be written in English - with the understanding that the actors are gonna speak their version of the language," Levine told The Sunday Gleaner.

"Even French scripts, German scripts - when they're submitted to competitions, they have to be in English; not always, but often, even though they're gonna be filmed in the language of the country. Ken Loach is a Scottish filmmaker. He makes festival films, important films - you can't understand a word he's saying. It's Scottish-English subtitled," she revealed. "You don't want to make people speak a language that's not their own language. It's really bad; it doesn't come off."

On the other hand, Levine recalled her screening of HBO's The Immortal Life of Henrietta Lacks (2017). "These are 'folk' she's talking about and to. They're just 'folks'. You can't understand them, except you can - because these actors are so good that they know how to enunciate enough and still act the part of 'just folks' - doing their fast talking and their slang talking, but you get it."

In 1988, Levine cofounded FilmFinders with Peter Belsito, which is described as the US film industry's first database. The database was eventually acquired by Internet Movie Database (IMDb).