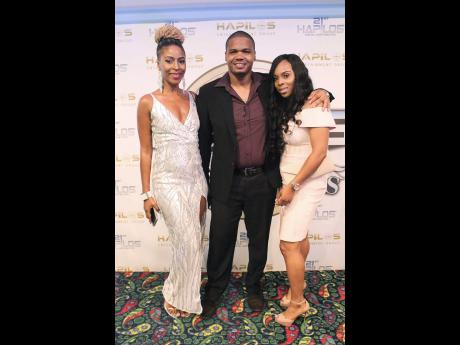 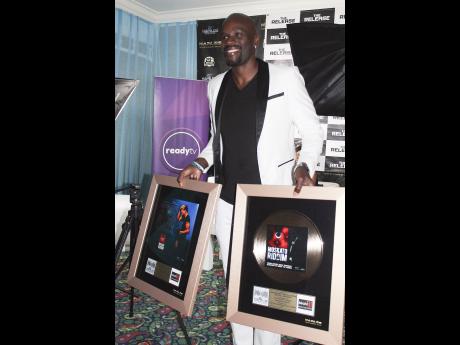 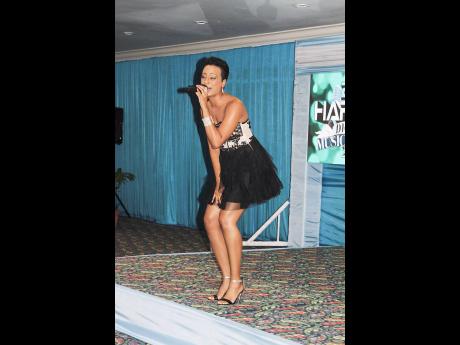 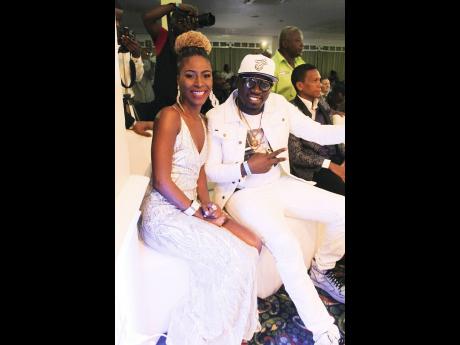 The aim of 21st Hapilos Digital Distribution, has been to create awareness in digital media, including online streaming, sales and downloads.

And now, they have sought to award persons involved in Jamaica's music industry and show the importance of their individual contributions to its development.

The selection of the 21st Hapilos awardees was based on digital sales data provided by over 200 music retail outlets worldwide for music released April 1, 2016 - March 31, 2017 and for this year's 21st Hapilos Digital Music Awards, most, if not all the nominees, were kept in the dark about the winner of each category.

The event did not solely award recording artistes for excellence but gave well-deserved recognition to local producers. This followed with a special tribute to female dancehall artiste, J Capri, who passed in December 2015, and a cheque presented to the her mother, Debbie Darwin (after she briefly spoke about her daughter). The cheque which was written for $121,000, was addressed to the artiste's alma mater, Wolmer's Girls High School, by 21st Hapilos on behalf of the J Capri Foundation, which will be launched in December.

Guest speaker, Gillian Wilkinson-McDaniel, senior director of entertainment at the Ministry of Culture, Gender, Entertainment and Sport, focused on the statistics which reflected an increase in digital media sales and downloads compared to popular belief that the online market is affecting the music industry in Jamaica.

While Kelly Dudley, CEO of 21st Hapilos Digital Distribution, Nathaniel Wright, 21st Hapilos' label manager and Nicole 'Nikki Z' Duhaney, vice president of client projects at the company and MC for the award function, highlighted the changes in digital media since 2015, the individuals who work behind the scenes and the continued impact of the Jamaican culture and music, despite external influences during their address.