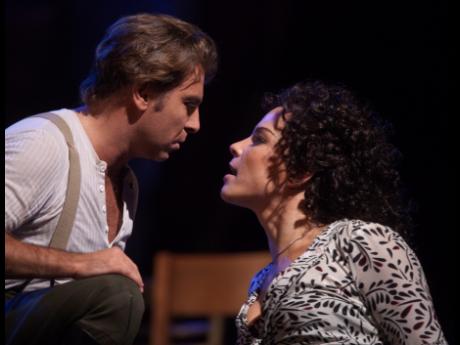 ‘Carmen’ stars Elina Garanca in the title role, and Roberto Alagna as Don José, the soldier who loves her. 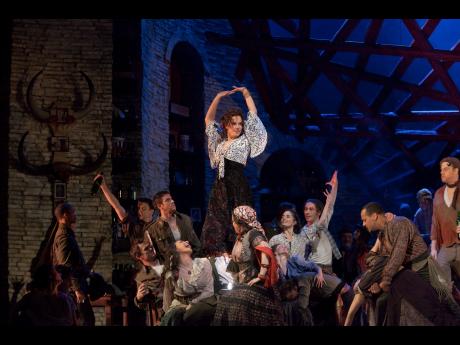 A scene from Act II of Bizet's 'Carmen' with Elina Garanca (centre) in the title role.
1
2

Carmen stars Elina Garanca in the title role, and Roberto Alagna as the soldier, Don JosÈ. Carmen is the Spanish gypsy who only lives for physicality and sultriness.

During her arrest, she manages to seduce the gullible sergeant Don JosÈ. Mesmerised by her guile, he agrees to release her. His great fondness of Carmen comes at a high price and costs him everything he once held dear. Carmen becomes impressed with the handsome toreador Escamillo and admits to JosÈ that her love for him is fading. Engulfed in jealousy and rage, JosÈ does the unthinkable and kills Carmen in a crime of passion.

Carmen remains one of the most celebrated operas to date, despite the mixed critical receptions gained after its debut March 3,1875. The opera broke new ground in French circles and was highly controversial because of the portrayal of working-class life, immorality and lawlessness, as well as the tragic way in which one of the main character dies on stage.

In his gripping new production, Richard Eyre has managed to maintain suspense and mystery despite the well-known nature of the opera.