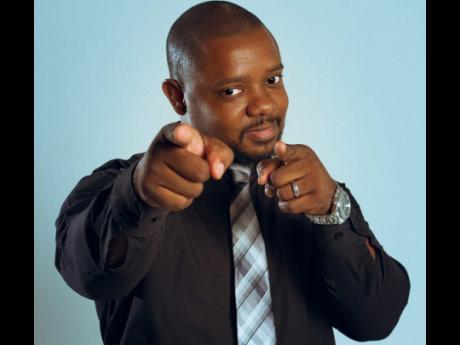 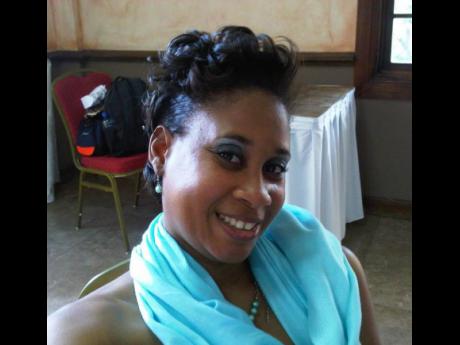 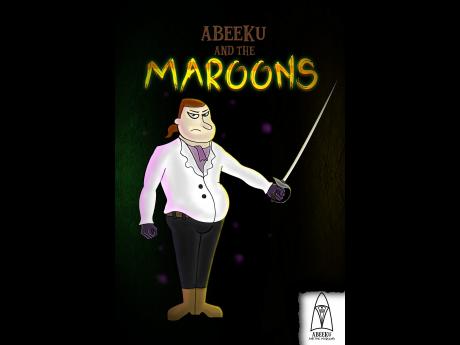 Contributed
Scenes from the animated series, Abeeku and the Maroons. 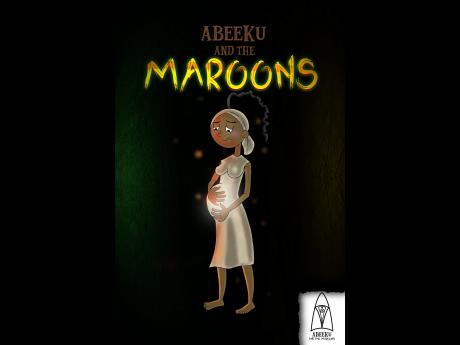 Scenes from the animated series, Abeeku and the Maroons. 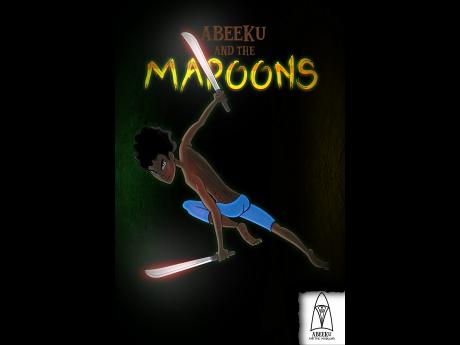 Many persons would be familiar with Cabbie Chronicles, a short Jamaican animated film that showed the complexities of Jamaican life through the eyes of an old school cab driver, which was released more than seven years ago. Until now, there has not been a major anime that speaks to Jamaica's culture and lifestyle.

Ten year old design firm, Night Vision Media Limited, is seeking to change that. The entity is getting set to launch, Abeeku and the Maroons, an animated series based on the perspective of a young male slave (Abeeku), who meets up with the Maroons after running away from a plantation, and becomes estranged from his sister.

The main members involved in the production of Abeeku and the Maroons are Chevonnese Whyte, managing, creative and marketing director, Adrian Whyte, who is in charge of the graphics, animation and game development, and Kevin Jackson, director of the production.

"At first thought, a viewer will think it's just a typical story telling us about the Maroons but through the adventures of Abeeku, you will learn more about the culture and lifestyle of the Maroons," said Chevonnese Whyte.

Jackson was responsible for the background information.

"I wanted to do animated story about our heroes but the Maroons came to mind as they were our first freedom fighters," said Jackson.

The anime's target audience is between the ages of 16 35 years old and rated parental guidance (PG) because of the violent content though the developers say it is not overpowering. Abeeku and the Maroons is expected to have three seasons, 13 episodes, each with a maximum duration of five minutes.

"My expectations is that it will put a positive light on the culture by way utilising a 'cool' platform to educate young Jamaicans about our history. It not only focuses on the life of the Maroons but persons who felt marooned in that period as well as a slave owners, view with a bit of comedy included," Jackson said.

Chevonnese Whyte said that the journey towards the creation of the animated film has been filled with many roadblocks. She reasoned that perseverance has been the key to getting them to this point.

"The idea was thought of in 2010 and since then we have been trying to put things in place for it to actually happen," she said.

The team has invited musicians, recording artistes, song writers, poets and anyone with a creative mind to propose a theme song for the series. Persons have the opportunity to vote for the best entry via the Abeeku and the

Maroons Facebook page and the winner will be announced at the launch tomorrow at the Caribbean Institute of Media and Communication (CARIMAC).

NOTE: The headline was corrected to indicate that the film premieres on Saturday, not today.