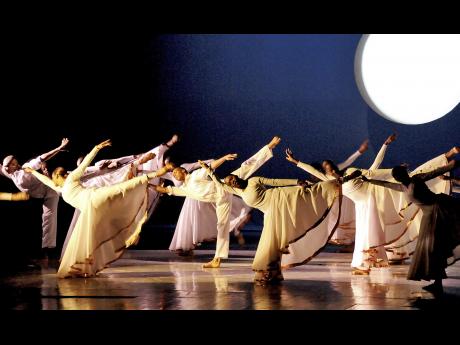 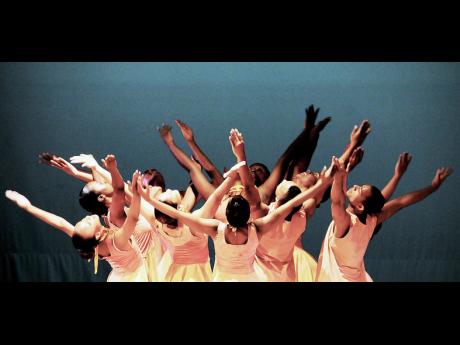 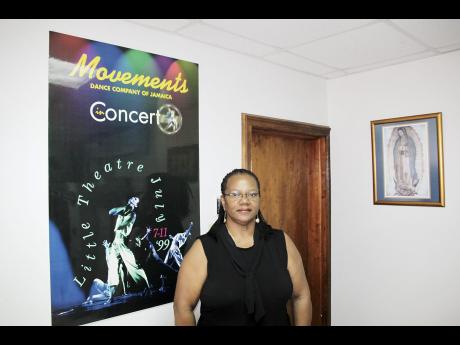 Movements Dance Theatre Company of Jamaica, is still on a high, having celebrated a milestone anniversary last year.

Under the theme 'More than Conquerors', the group marked 35 years in the business of dance last September and are looking to continue their dominance this year with an upcoming tour of New York.

Monica Campbell McFarlane, director of Movements, told The Sunday Gleaner, that having grown significantly over the years, she believes the company is ready to once again turn its attention to the international circuit.

The tour in September will mark the group's first in approximately 10 years she disclosed.

"We definitely want to get back on the international circuit and get our dance product back out there. It's been quite a while since we toured. We have been concentrating on the local performances in the last few years and just upgrading the stuff that we do," she said. "I think that if you watched the progression of movement over the years, we have definitely developed into a style that is distinctly Jamaican and distinctly ours and we think that it's time we share some of what we have worked on over the years with the world. We have grown into our own and with that growth we want to capitalise on any exposure we can get outside of Jamaica."

The group is to perform at the York College of the Performing Arts Centre in Queens, New York, on Saturday, September 30 and Sunday, October 1.

"We were invited by Jamstar Entertainment and the York College Performing Arts Centre in Queens to open our 36th season at the centre. They have hosted a number of top dance groups across the world so for them to extend an invitation to us is a big deal," Campbell McFarlane revealed. "We are very excited because New York is usually a tough market and these kinds of events give you a window into the world of dance and how Jamaica fits in. We are going with a strong package and we hope that our performance there will open more doors in the near future."

Their set will include pieces from McFarlane herself, as well as renowned choreographer Christopher Huggins and Narciso Medina from Cuba.

McFarlane, who has been in the business of contemporary dance for a number of years, told The Sunday Gleaner that having been around as long as she has, she is happy with the growth of the genre but says support still has not gotten to the level it needs to be.

"When Movements was formed, there was only one other dance company in Jamaica and that was NDTC. Today, there are a number of other organisations that are now doing this, so that is testament to the growth," she said. "The question now is how do we sustain this growth and take things to the next level. Resources dictate a lot and that has always been one of the problems we have been faced with as a genre. Like everybody else in dance, we struggle with that (lack of resources) but we are encouraged because more people are venturing down this road and there is a positive vibe around the potential of the local contemporary dance market."

"What we do as professional dancers, is a labour of love. There isn't adequate funding, but we continue to do what we do because it is our passion. We are thankful for the support we have got over the years because it is not easy to sustain any kind of organisation for 36 years and we are glad that people are seeing the work and are appreciative."