No talent, no problem - Pageants more about beauty than talent, says franchise holder 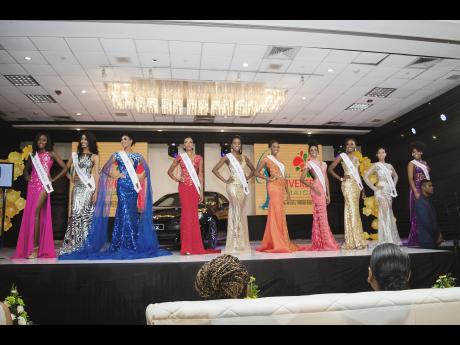 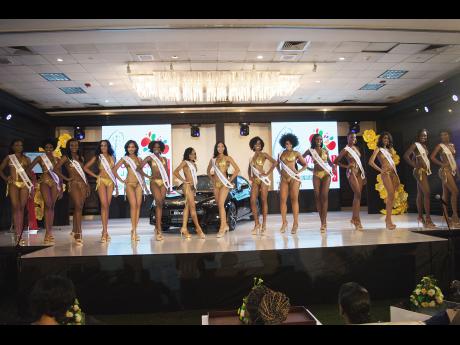 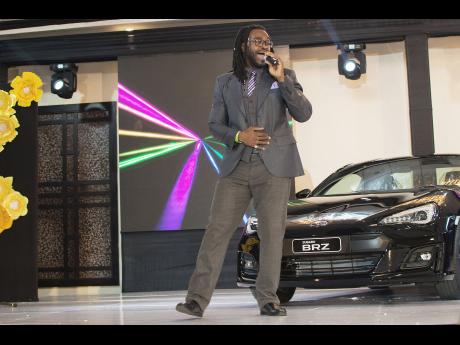 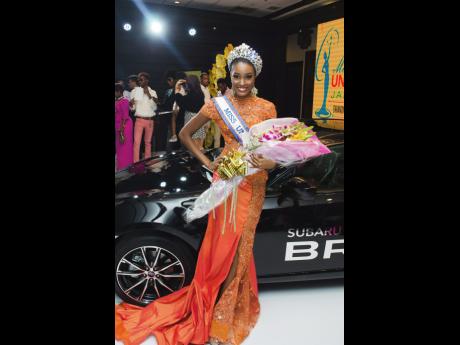 Shorn Hector
All hail the queen! Miss Universe Jamaica 2017 Davina Bennett is determined to have a positive impact during her reign. 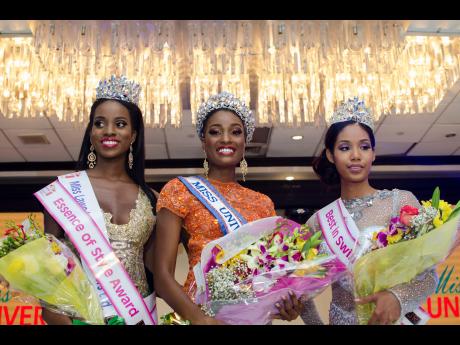 The tradition of local beauty pageantry, watching women parade in bikinis and bedazzled gowns, has been a staple, standard part of the deal. For many patrons, the excitement lies within the breath-baiting interview segment. For others, the highlight of such an occasion would be the demonstration or embellishment of some form of talent.

"Davina is quite a talent. She has a great personality. That's number one. And we've been advocating for a personality - the beauty, too! But the beauty has to come with the personality," Mark McDermouth told The Gleaner. But if Davina Bennett, the newly crowned Miss Universe Jamaica does possess a conventional talent, like singing, dancing or drama, we are yet to know.

"For Miss Universe, it's mainly a beauty product, and, therefore, that is primary. Everything else is secondary," he said, adding, "If we were allowed, we would probably bring talent in the sense that the contestants perform, but you don't want to focus on the frills. You want to concentrate on the main deal and the main product, which is beauty... being an ambassador, being expressive, being able to go out there, represent and sell the country."

Though concentrating on beauty has absented the contestants' talent segment, McDermouth and Karl Williams embellished the evening's entertainment by inviting three vocal performers.

"We try to bridge symbiotic relationships in the creative industry. What we want to do is use Miss Universe as a springboard that brings the talent, brings the young women, brings everybody together, so that the island benefits in a holistic way," McDermouth told The Gleaner.

The three musicians demonstrated a multiplicity of styles, ages and sound. The first performer was Nicketa Steer, a recent graduate of the Edna Manley College of the Visual and Performing Arts jazz and pop programme. Steer pulled some whoops and cheers from the audience after accomplishing some well-controlled falsettos.

Steer was later followed by Feluke - the reggae singer who recently returned from a healing sojourn to Mexico. He sweetly sang a song titled, Israel, along with his well-known track, Soul Alive.

From jazz singers to reggae, the final performer was Craigy T, formerly of the dancehall group TOK, who sang a few hits from his formative years, before beginning Number One Girl, the serenade to which the contestants modelled their evening gowns.

Melodious talents aside and, by all appearances, the newly crowned Miss Universe Jamaica does possess qualities that have afforded her the admiration of her peers.

After starting the Davina Bennett Foundation for the Deaf, Miss Universe Jamaica 2017 has begun to promote a newly developed mobile app designed to teach sign language.