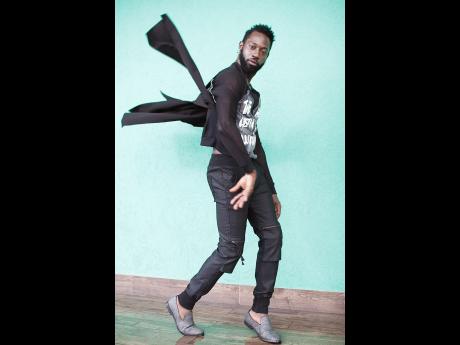 The Minister of Culture, Gender, Entertainment and Sport, the Honourable Olivia Grange, has expressed “deepest regrets and condolences” at the death of fashion designer and video director Dexter 3D Pottinger.

The popular fashion icon, was found with multiple stab wounds inside his Yarico Place residence off Washington Boulevard on Thursday evening.

At this time, no suspects have been named in the murder of Pottinger, but an outpouring of memories as well as grief have been flooding social media platforms.

"Pottinger will always be remembered for his significant contribution to the development of the Jamaican fashion industry," said Minister Grange.

His contributions to the entertainment and fashion industry in Jamaica are immeasurable and noteworthy as he not only styled some of the country’s well-admired recording artistes but produced diverse designs and honed the talents of numerous young models.

“I consider Dexter to have been an exceptional artist; his designs were works of art. Dexter styled many of our popular entertainers and helped to set the style trend in Dancehall. We have lost a really talented Jamaican,” said Minister Grange.

The news of the violent crime is still surreal to persons within the entertainment industry, as Pottinger impacted the lives of many, whether directly or indirectly.

The Minister, also wished to express condolences to his family as well as his friends at this time of bereavement.