Box office labours, waits on 'It' 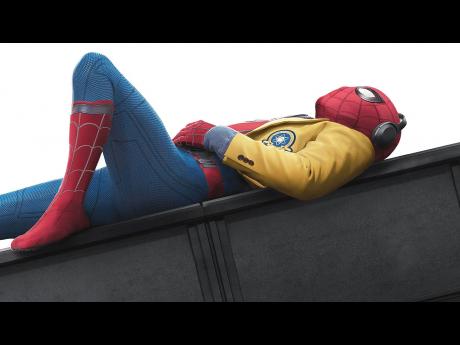 Contributed
Spider-Man tunes out the world with his headphones on. 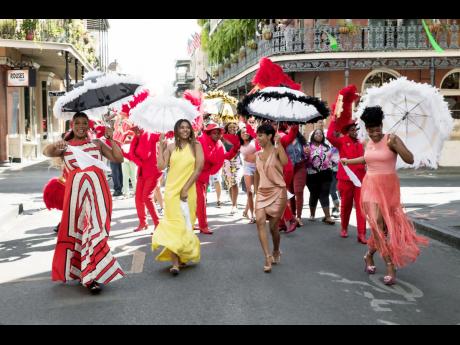 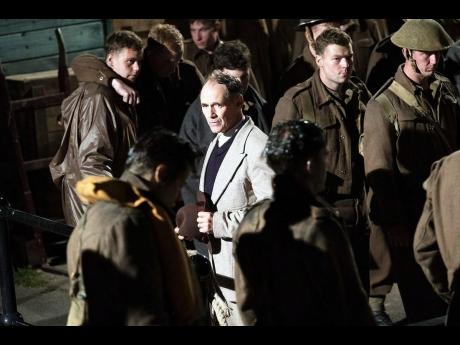 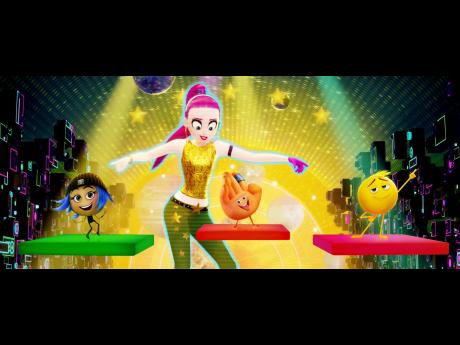 Contributed
Contributed The voices of Christina Aguilera, James Corden, Anna Faris, and T.J. Miller are featured in The Emoji Movie (2017).
1
2
3
4

With no new wide releases, Hollywood basically took the Labour Day weekend off and put an end to what's expected to be the lowest-earning summer movie-going season since 2006 - the last time the industry saw a sub-US$4-billion summer.

Things weren't as apocalyptic as analysts suggested going into the weekend, which had the potential to be the worst since 1992, but that's hardly cause for celebration. Studio estimates and projections expect that in total this Labour Day weekend will be the lowest earning since 1998.

According to studio estimates yesterday, the R-rated The Hitman's Bodyguard topped the charts for a third weekend with US$10.3 million. The Samuel L. Jackson and Ryan Reynolds pic has earned a total of US$54.9 million from North American cinemas.

In second place was the horror spin-off Annabelle: Creation, which added US$7.3 million, bumping its domestic total to US$89 million.

Audiences did have a few unconventional options to choose from this weekend, including a 40th anniversary re-release of Steven Spielberg's sci-fi classic Close Encounters of the Third Kind and an IMAX-only run of the pilot episode of Marvel's Inhumans. Neither made a significant splash, though.

Close Encounters of the Third Kind earned US$1.8 million from 901 locations, while Inhumans took in US$1.5 million from 393 North American IMAX screens in advance of its September 29 premiere on ABC.

There is a bright spot on the horizon in the form of a red balloon and a homicidal clown, as It prepares to break records when it hits cinemas next weekend.

Following are the estimated ticket sales for Friday through yesterday at US and Canadian cinemas, according to comScore.