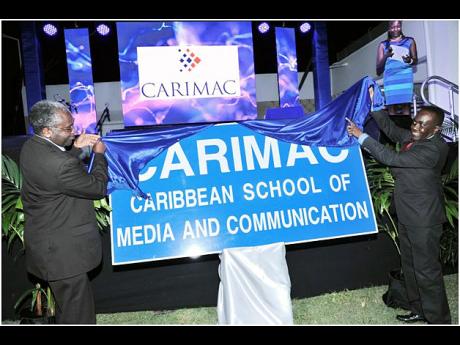 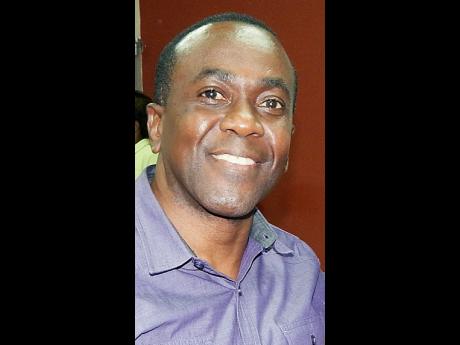 "We cannot hold back the march of technology; we have to train and gear ourselves for the future," CARIMAC's director Professor Hopeton Dunn told me recently.

"It enables us to be on par with equivalent institutions internationally, giving us, for example, the opportunity to host international scholars who would want an institution with a more attractive name [than 'institute'] to spend their sabbaticals at, and to send their students," Dunn said.

Two years ago the institute launched the Bachelor in Fine Arts (BFA) in Animation and the BFA in Film Production. Shortly to come on stream are Sports Commentary and Analytics, as well as Media Culture and Sports. "It is important to train another generation in the kind of sport commentary and analysis that was available in the past, now that Jamaica especially and the Caribbean generally are doing so well in sport, particularly track and field." ,Dunn said.

Another cutting edge, multi-purpose programme he wants to develop and grow quickly is Social Media Marketing. "We just can't produce enough students in this area to meet the demands. Once social media was the province of the more frivolous interchange of young people. Now all of the social media tools are being utilised in corporate, commercial and government communication flow and promotion," Dunn said.

Dunn was particularly excited about that programme because it would be self-sustaining. "We at CARIMAC are interested in sustainability," he said. "The university is no longer able to rely on Government to provide large subventions to educate students."

Calling CARIMAC "one of the more self-financing institutions on the campus", Dunn added, "Our programmes lend themselves to that sort of income generation. We now earn more from our self-financing programmes than we receive annually from the university in terms of its contribution to the School."

Dunn stressed that the Western Jamaica campus in Montego Bay, where CARIMAC already has two degree programmes parallel to ones at Mona, is part of the growth effort. "We will be recruiting heavily from other Caribbean countries to get students for our Western Jamaica Campus," he said.