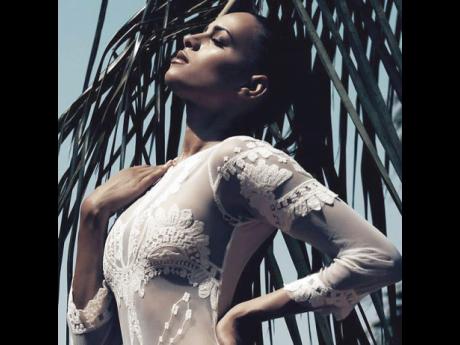 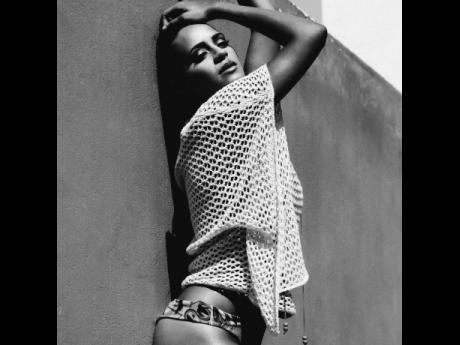 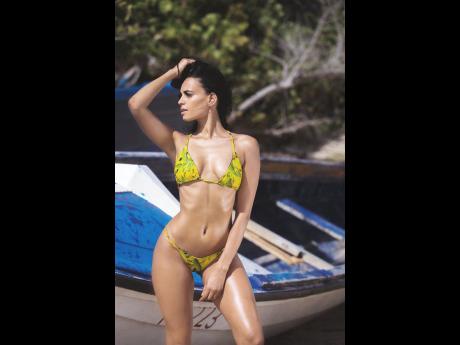 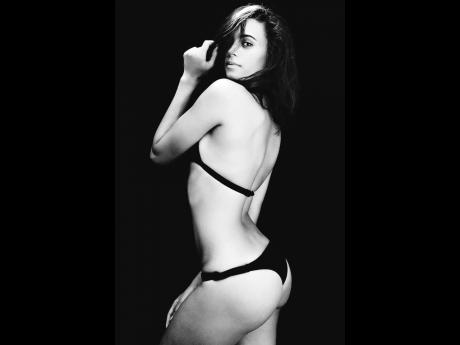 A number of mainstream female personalities can to some degree, attribute success to their participation in reality-television programming.

Celebrity legacy kids Paris Hilton and Nicole Ritchie became magazine and tabloid favourites during the existence of their show called The Simple Life. Following the success of the ongoing Bravo TV series, Real Housewives of Atlanta, former cast member Nene Leakes moved on from the show to be cast in the scripted television series Modern Family. More famously, Kim Kardashian-West (and her siblings) have maintained supercelebrity status with the airing of Keeping Up With The Kardashians (and its spin-offs), which concluded its 13th season this summer.

Next year, one of Jamaica's own faces and personalities will enter in the international reality-television world. Former Pulse model and television host Gabrielle Davis recently announced that she had been cast on the first season of VH1's Love & Hip Hop Miami and hopes that being on the show will pave the way towards a full-fledged acting career.

"It's going to open new doors for me," she told The Gleaner.

According to Davis, filming for the show wrapped up a couple of weeks ago and it is scheduled to air in January 2018.

"One of my good friends asked me to be a part of the show with him," she continued. For the sake of not spoiling, Davis was unwilling to reveal this friend's identity but said that he is a member of the R&B group Pretty Ricky, which is also cast in the show. For Davis, the opportunity is a welcome one as being cast on the show may be the stepping stone towards achieving her ultimate goal of becoming an actress.

With Love & Hip Hop Miami, or as it is with many reality productions, Davis explained that though there is no script, the scenarios are not without context and one is still expected to perform.

"It's 50/50. It's not all pretence; it's not all acting. You have to react, and there are things you have to talk about. I had to create a character for myself.

"I don't have an acting background. I really have just done commercial and print work, but for a model, you do need acting as a skill. You get more jobs because modelling is acting - just no speech, no audio," she explained.

While spending some time in Los Angeles recently, Davis enrolled in some acting classes.

"I went twice. The first time was for three months, then again for five months. I think it was there, from those classes, I decided to focus on my acting career," she said.

Before landing a major role for Netflix or HBO, the soon-to-be reality star promises a drama-laden reality TV production.

"I wouldn't be able to give names at this point, but I have made about three friends on the show and two enemies so far. You guys will be in for some drama."

When the time comes, Davis told The Gleaner that she would be willing to participate in Season Two.

"I don't think I'd be opposed. It depends on how well the ratings go."