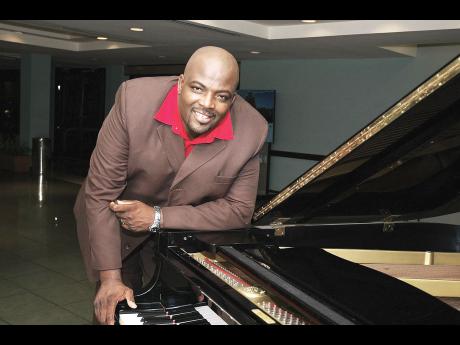 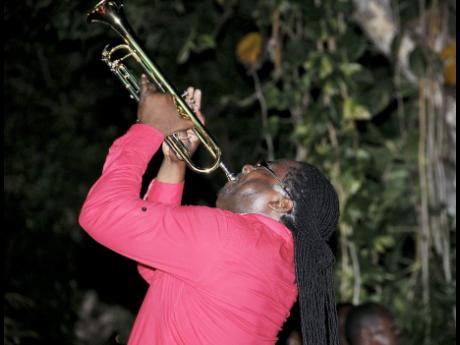 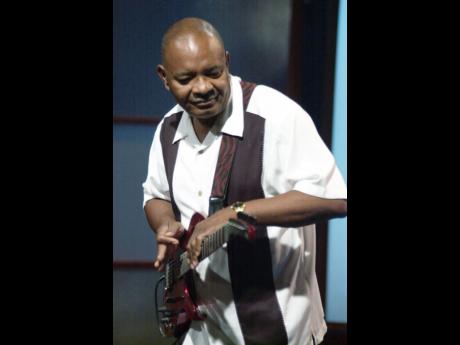 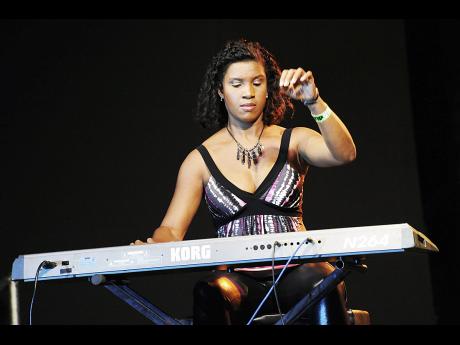 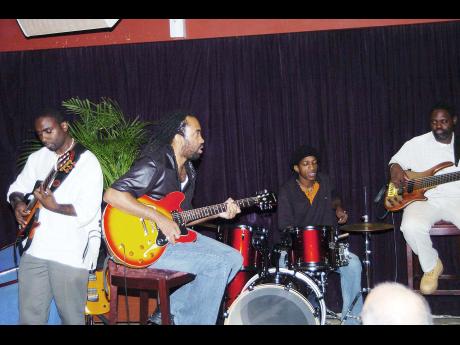 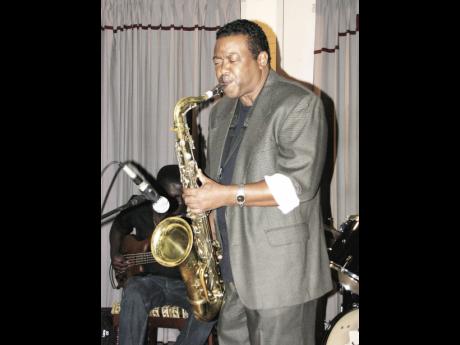 Remember that a song is a split between lyrics and music. However, overwhelmingly we - myself included - have focused extensively (and in some cases almost exclusively) on the vocalists. And in many instances, when a musician is identified he or she becomes known as the person who plays with a particular artiste, while they are tremendously talented and accomplished in their own right.

I am reminded of this by saxophonist Dean Fraser's most recent release, Memories of DEB. While I did not see him perform with Dennis Brown (no Inseparable shows or Reggae Sunsplash for me; I was either too young, too far away or too broke), I did see him as part of the band with Luciano, then of course, currently with Tarrus Riley. For good measure, he has hit the stage with Alkaline as well.

But I did buy Dean Plays Bob Volume II and continue to play the multiple saxophone rendition of Rastaman Chant, as well as listen to the post-music interview.

The Jamaican musician's solo album can be a rare and tenuous thing. I cannot pretend to know much of the more recent output, not least of all because there are not that many record stores left that I can go to and browse as I used to, happily lost in rows of cover art before buying a 'one album'.

However, from what I am aware of saxophonist Tony Greene has been consistent, Tribute to the Duke being released about three years sago. Guitarist Dwight Pinkney has also kept a steady output, with More Jamaica Memories following Jamaican Memories By the score. Then there is guitarist Robert 'Dubwise'; Browne's Groovy Love Thing of 2015. Remember, these are a few examples of Jamaican musicians' individual output, not intended to be anywhere near even a smidgen of a comprehensive list.

The point is that they exist and these, and many other musicians I have seen play live or heard their work on recordings, are not to be lumped into an anonymous group of people who just 'play some chune'. Those who have been to the Calabash International Literary Festival's closing Sunday concerts in Treasure Beach, St Elizabeth, would have been fortunate to see Seretse Small, Wayne Armond, Steve Golding, Ibo Cooper and Richie McDonald; pianist Harold Davis, Dennis Rushton and Kathy Brown have strong live shows, Dwight Richards infuses fun into his trumpet playing and Marjorie Whylie, Jon Williams and Peter Ashbourne are famed individual names.

As much a staple as Ruff Kut has been in dancehall for over two decades, how many people recognise the immense individual talent it must take to not only play for so many artistes for hours on end, but also start up a riddim as soon as someone pops up on stage unannounced and calls for it?

At the end of the show, when (or if) a band's members are acknowledged individually is a very important part of the evening.

I have deliberately left out the show band members.