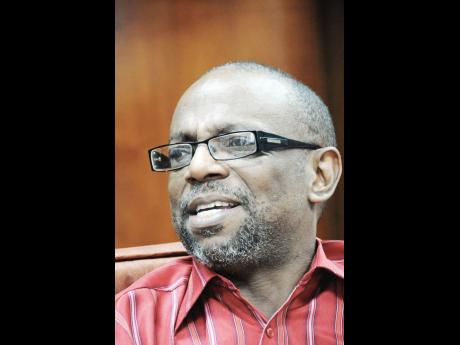 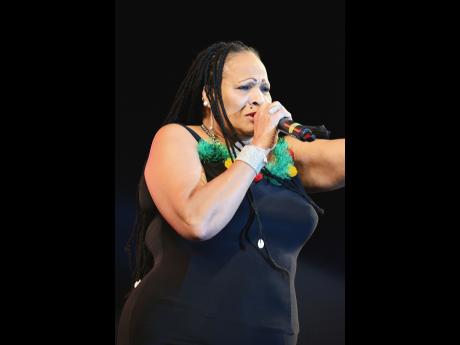 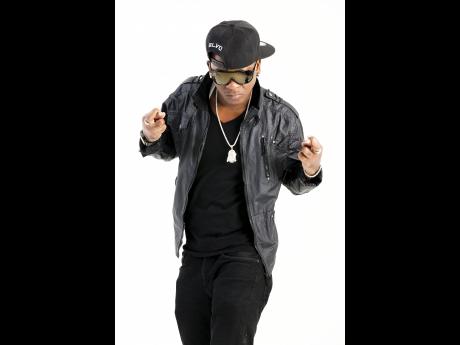 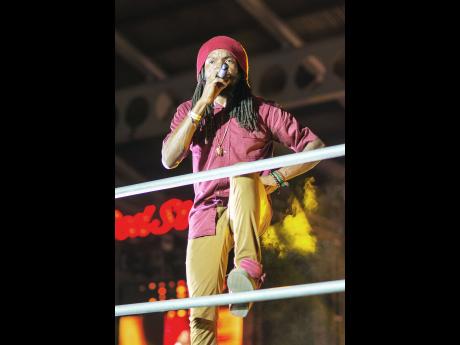 Utilising the Internet has afforded many artistes the chance to share, connect and engage with partners and consumers across the globe. And as the World Wide Web blurs the barriers to communication and international interaction, attempts to fuse musical sounds have become pervasive.

“What is happening is that the distinctions and the barriers between music forms, they are slowly collapsing. A lot of these barriers were artificial. One of the biggest factors triggering that collapse is the Internet. It is making the sound and the experience of people spread,” said music industry professional Clyde McKenzie.

“We see the many samples of Jamaican music, we see songs that are heavily influenced by Jamaican music. What is the appropriate response to this development?” he queried.

McKenzie said, “We need to insert ourselves in that kind of space. The success of our music means that more and more people abroad are able to provide and perform our music in ways that we thought only we were able to do. Look at [Sister Nancy’s] Bam Bam, and you look at how sampled that song is.”

However, he said, “Jamaicans have not been very good at claiming what is their own. The average Jamaican would not be able to recognise Clive Campbell (DJ Kool Herc), who debuted sound system culture in the Bronx, seeding the development of hip hop, one of the most influential music genres in the world. Forty-four years of the existence of hip hop – it’s a Jamaican music form. Don’t let anybody fool you ‘bout that. But we do not recognise that.”

McKenzie offered the example of Despacito, referring to it as the biggest song of 2017. “Despacito is a reggaeton song. It is influenced heavily by Jamaican music, whether we like it or not. Performed by Puerto Ricans Luis Fonsi and Daddy Yankee, it had the vocal support of Canadian pop star Justin Bieber. Things that used to be foreign to [us] are no longer so. So when you hear the music, you’re hearing influence from all over the world,” he continued.

After earning platinum and diamond plaques and hitting the 100 million mark on Spotify, dancehall artiste Charly Black continues making strides on the international scene with a reiteration of the pervasive song, Gyal Yuh A Party Animal. Charly Black recently added his vocals to a remix of the summer smash Despacito. The reggaeton artiste has since returned the favour, adding his vocal stylings to a remake of Gyal Yuh A Party Animal. It was premiered exclusively on Billboard.com.

Black’s manager, Julian Jones-Griffiths, said, “They are looking at this as the follow-up to Despacito. Even though it’s done well mainstream, they still believe they can fulfil real potential. Party Animal never really connected in the US, but they always believed in it and refused to give up on it,” he said.

Party Animal was originally released under major label Universal Music, and comes back with more assistance from AfterCluv Records, the team behind Despacito. The Sickest Drama (TSD), Nomad Carlos, Inztinks and Five Steez, make up The Council, a Jamaican four-man hip-hop group. The quartet has collaborated with Massy the Creator, Koro Fyah and Kabaka Pyramid on Misery, their latest single, promoting their upcoming debut album. “The traditional avenues aren’t suited for us,” Five Steez told The Sunday Gleaner. Misery is a rap ballad about systematic oppression in the modern ‘Third World’, economic frustration, reparation, repatriation - messages understood groups across the globe.

“Releasing a single in 2017 is a navigation of both traditional and non-traditional outlets. Of course, you always approach radio DJs. Most of our support is from overseas hip-hop deejays online or on Sirius XM radio. We make the music available on Soundcloud and social media has been an impactful force - Facebook, Twitter and Instagram. We interact with our audience through all of these channels, so not only do we release music, but also provide an opportunity for you to log on to the movement,” TSD told The Sunday Gleaner.

The recently released Live Your Life was spearheaded by world music singer and songwriter Ms. Bodega, who invited the contribution of Nigerians, producer Young D and singer MC Galaxy. Also contributing to the project are Israeli-American rapper Neil Bajayo and Canadian-Rwandan artiste.