'Victoria and Abdul' the unconscionable 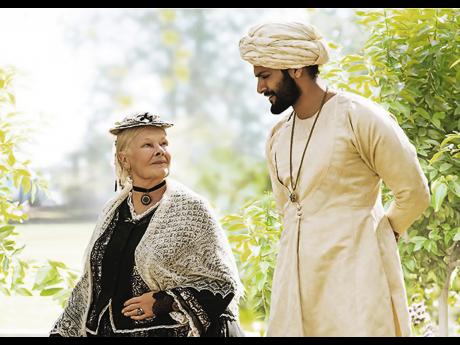 Contributed
Quen Victoria looks up to Adul Karim in 'Victoria and Abdul'. 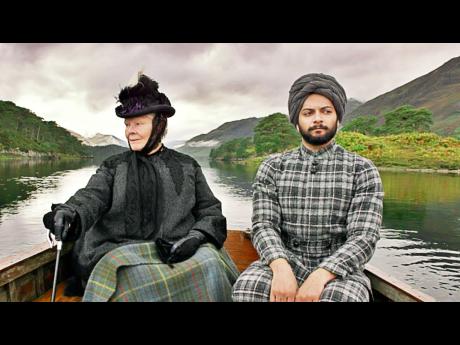 Victoria and Abdul tells the story in which Queen Victoria found friendship in the most unlikely of places, from a lowly Indian merchant.

It is a film that will present itself as harmless, something you watch on a Sunday afternoon. A feel-good, inspiring tale of friendship that breaks the boundaries of class and race, and changed the world. It's that pretence that makes the film so harmful. Abdul, played by Ali Fazel, is supposed to charm you with his reverence to royalty, and consequent devil-may-care attitude, but instead, comes across as brainwashed - like a child meeting the fairy princess he heard about as a young boy.

The other side of the titular relationship treats Abdul like her plaything. Abdul regales the Queen with stories of his home. Her eyes go wide, hearing of things she's never seen before. She loves them so much, she wants to recreate them to the finest detail in her own home. Quite literally appropriating the culture she's become so fascinated with. If the film had seen Judi Dench requesting a royal burka be made in her honour, it wouldn't have seemed out of place. The movie doesn't do that, but it feels like it would've. If only it were thought of in the writer's room.

The movie exists completely outside of any sense of reality. It's more than happy to establish how horrible overt racism and prejudice is. How brave. However, it fails to recognise, and in some instances encourages, the much more insipid, coded racism in the film. The Queen's advisers are the villains, and the Queen, the wave-making heroine, making a stand in the face of all the odds that come with being the most powerful woman in the world.

Anyone looking to enjoy this movie should be aware of further brainwashing.