'We Have Met Before' - Songs and sights of slaves 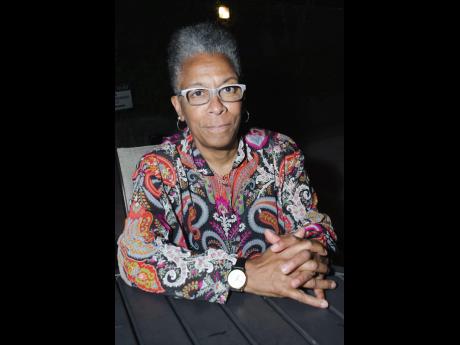 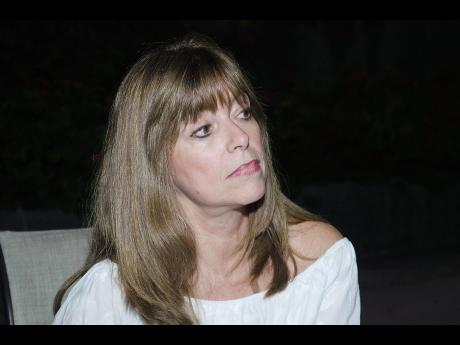 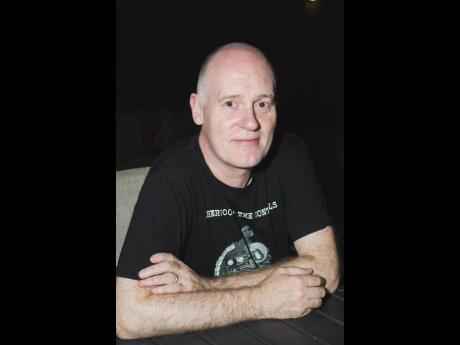 At the National Gallery, viewers are invited into uncomfortable conversations, where artists gathered from various points of the transatlantic narrative express their perspectives on slavery and its legacy.

Perspectives of Jamaica, Guyana by way of the UK, Barbados by way of Canada, and to the far reaches of the cloudy highlands of Scotland are all represented at the We Have Met Before exhibition, curated in partnership with the British Council.

From September 22 to November 4, 2017, the show will have on display installations by Graham Fagen (Scotland), Joscelyn Gardner (Barbados), Ingrid Pollard (Guyana), and Leasho Johnson (Jamaica), which are intended to contribute difficult conversations that are central to the histories that have shaped and continue to shape the contemporary Caribbean world.

"I'm presenting a song in the exhibition, and the song was written by a Scottish man in 1792, a poet called Robert Burns," Graham Fagen told The Sunday Gleaner. "And every New Year, you probably sing one of his songs - Auld Lang Syne. In 2000, while researching an art project, Fagen read Burns' biography, which spoke of Scotland's national poet as 'a flawed human', and also mentioned the poet, booking passage from his homeland to work at a plantation in Kingston, Jamaica.

"He [Burns] booked the Roselle (ship) to Kingston, from Leith in Edinbrough - to take up the post of what white polite society called a bookkeeper. If you research the role of bookkeeper in Jamaica in 1792, it would have been driver of slaves," Fagen said.

Fagen's presentation is a video and sound installation called The Slave's Lament, based on a 1792 song of the same name written by Burns, in which an enslaved man in Virginia expresses his longing for his distant homeland of Senegal. In Fagen's interpretation, the song is performed by the Rastafarian reggae singer, Ghetto Priest. His work also acknowledges Scottish involvement in slavery in the Americas, which may be well known in the Caribbean, but is still part of the unacknowledged history of Scotland.

"This idle curiosity had a historical link; there was a reality to this curiosity I had. Left with lots of awkward questions for myself, what I understood to be mine (reggae) shaping my attitude and peers, how we understand ourselves ... There was an importance to it, but also linked to what formal education failed to teach me about," he stated.

Jamaican artist Leasho Johnson is the youngest artist in the group and presents a visually and conceptually explosive mix of history and contemporary popular culture, with strong references to dancehall and graffiti art. "Dancehall is a hybridisation. I always considered it to be something that was 'as a result of', because you can't just take the people without them taking parts of themselves. Dancehall is like a reinvention of something that existed before. It embodies our Africanism, our whole culture in that way - and has become something else, because we've become something else," Johnson told The Sunday Gleaner in a recent interview.

Johnson examines the politics of sexual objectification and the contradictions of gender and sexuality in contemporary Jamaican culture, and not only points to the roots of these issues in the histories of colonisation, slavery, exploitation and social inequality, but also acknowledges their revolutionary, counter-hegemonic potential in the present.

Born in Georgetown, Guyana, British artist Ingrid Pollard presentism The Boy Who Watches Ships Go By (2002), the oldest body of work in this exhibition. Her analogue photographic media narrates the story of Sambo, a young boy and servant, presumably enslaved, who travelled with the captain of the Globe (ship) from Kingston, Jamaica, who fell ill and died when he arrived in England. Sambo was, according to local lore, buried at Sunderland Point in 1739.

The final artist, Joscelyn Gardner from Barbados, presents two series of lithographs - Plantation Poker (2004), Creole Portraits II (2007) and a selection of lithographs from the Creole Portraits III (2009- 2011) series, which are exhibited as installations with other elements. In these prints, intricate African braided hairstyles morph into the instruments of torture that were used during slavery.