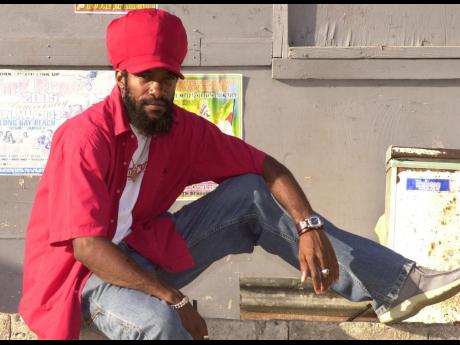 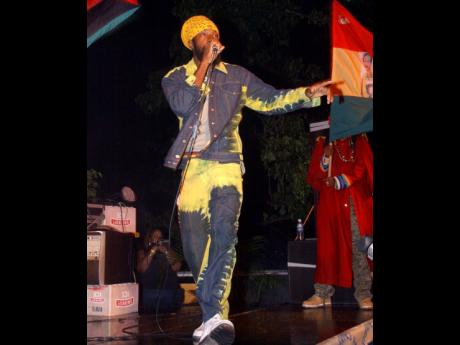 The hook of Junior Kelly's Love So Nice came to him through the combination of a domestic dispute he was observing through the peephole of his apartment in Boston, Massachusetts, and Bob Marley's Stir It Up, which was accompanying his cooking.

At a crucial moment when the man involved was being escorted away by the police and turned to have a last word with the woman, the song went into a section where the music alone was played and the words that Kelly would record as part of a number-one song and perform to millions of persons popped into his head: "if love so nice, tell me why it hurt so bad".

Although Love So Nice was released in 2000, Kelly said, "I wrote that song five years before." It was winter and he was living in the seventh apartment on the ninth floor, and Kelly was doing one of his favourite things: cooking. Since it was fish, he opened the window, and, with snow on the ground close as 1996 drew near, plus Bob Marley and the Wailers' Stir it Up on the stereo, Kelly said it was a cozy atmosphere.

The peace did not last for long.

"I hear a commotion. When I look through my peephole, I can see every apartment down the line. Me see two police and a black man. Him a tell the police, 'this is my apartment'. I realise is a Jamaican," Kelly told The Sunday Gleaner. The man further protested that he was the one who called the police to defuse the situation and now "you are saying I am the one to move".

One officer explained that the policy was always to ask the man to move out for 24 hours to have a cooling-off period and asked the man if he had anywhere to go. They started to leave, but the man stopped to have one last word with the woman, Kelly told The Sunday Gleaner.

He told her, "you were on the streets. me school you, give you a job, instil ambition in you. you live in my apartment. You get vex and start throw things and me call the police and they say I must leave and you wouldn't even say let us talk. Now I am the one who is at fault." The woman would have none of it, telling the police to take him away.

At that moment, Stir it Up got to the point where the lyrics paused and the music alone played, and immediately, the line came to Junior Kelly: "If love so nice, tell me why it hurt so bad."

The rest of the song was written in about half an hour that night, the hook completed with, "If love so nice, tell me why I'm sad."

The verses include the finances of the relationship:

And yuh making fun a me

So baby why don't yuh give me some TLC."

There is also an analysis of how the relationship has changed:

"You say you love and yuh care

But yet yuh never deh near

You are always on the run

Now tell me this

Why we can't spend no quality time

Kick back, undress and unwind

You always have something fi do

And, from that very first line, Kelly said, "I knew it was an out-of-this world title."